The H-1B visa programme allows employers to temporarily employ foreign workers in the US on a non-immigrant basis in specialty occupations or as fashion models of distinguished merit and ability. 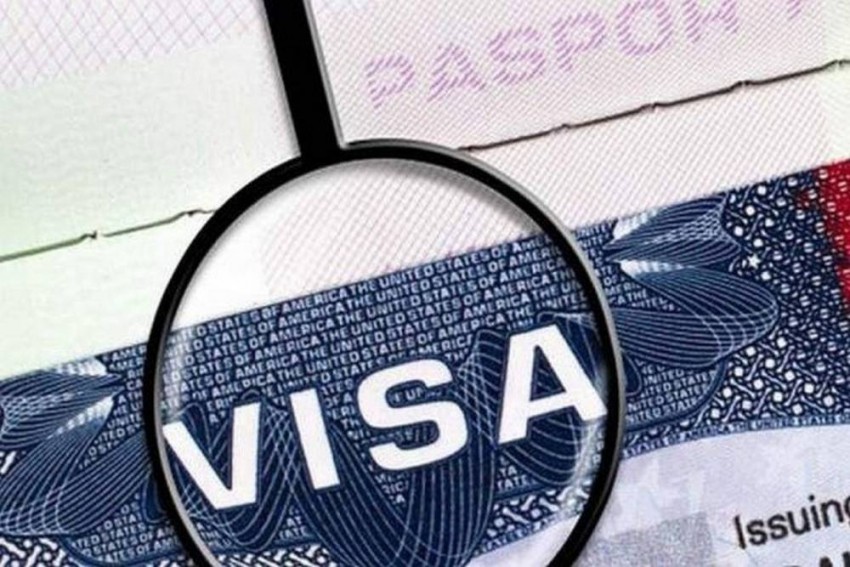 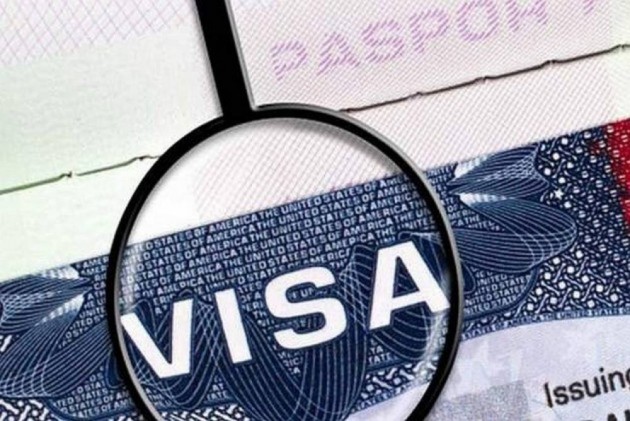 A US company has been asked to pay USD 58,815 to two of its employees after a federal investigation found it guilty of violating the H-1B guidelines, amidst a crackdown on the popular visa programme by the Trump administration.

The H-1B visa programme allows employers to temporarily employ foreign workers in the US on a non-immigrant basis in specialty occupations or as fashion models of distinguished merit and ability. The H-1B visas are the most sought-after among Indian IT professionals.

In its investigation, the Wage and Hour Division of the department found that California-based Login Consulting Services Inc. illegally charged one employee for visa petition fees, which the law requires the employer to pay.

The employer also "benched" that worker, a term used to describe when an employer, fails to pay an H-1B employee in conditions such as when work is slow.

The probe also found that the employer paid another employee less than the hourly rate guaranteed in the Labour Conditions Application they submitted when applying to the H-1B program, resulting in another violation.

The company provides services to private corporations, technology firms, and state and local government agencies. Those recruited and employed by the firm primarily serve in positions relating to software development, computer engineering and business data analysis, the Department of Labor said.

"The program is there to help American companies find the highly-skilled talent they need when there is a shortage of US workers," Bui added.

The resolution of this case demonstrates our commitment to safeguard American jobs, level the playing field for law-abiding employers and ensure no one is being paid less than they are legally owed, the official added.

Four Indian-American executives of two IT staffing companies were arrested earlier this month in the US, on charges of fraudulently using the H-1B visa programme to gain an "unfair advantage" over their competitors.

The charges against the four comes amid a crackdown by the Trump administration on the alleged misuse of H-1B programme by outsourcers and IT staffing companies.