Implementing the death penalty under these conditions is unlawful and tantamount to an arbitrary execution, the UN panel said. 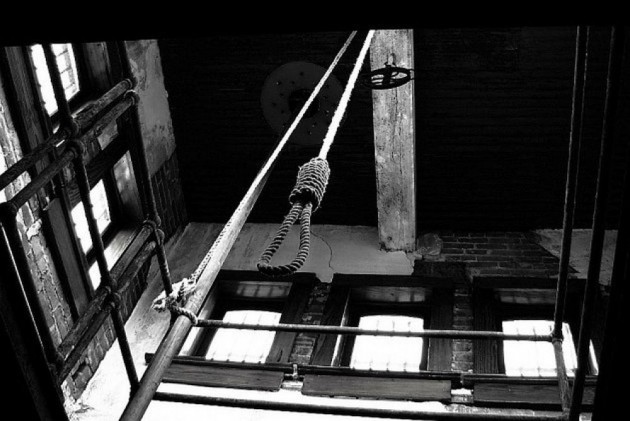 UN experts urged Pakistan on Sunday not to carry out the "arbitrary execution" of a former police officer who suffers from mental illness.

The execution of Khizar Hayat, sentenced to death in 2003 for killing a colleague, was suspended by Pakistan's Supreme Court on Saturday, his legal team said, just three days before the 55-year-old was due to be hanged.

"The imposition of capital punishment on individuals with psychosocial disabilities is a clear violation of Pakistan's international obligations," said Agnes Callamard, UN expert on extrajudicial executions and Catalina Devandas, the special rapporteur on disabled rights.

Pakistan's Supreme Court will hold a hearing on Monday into whether the execution can go ahead, according to a press release from Justice Project Pakistan, an NGO handling Hayat's case.

The group welcomed the "timely intervention by the highest seat of justice in the land to prevent a wrongful execution," and also gave Khayat's age as 60.

Hayat, who has spent more than 15 years in custody, has been kept in solitary confinement since 2012, the UN experts said, urging the government to halt the execution and questioning the veracity of his conviction.

"During his trial, no evidence or witnesses were called in his defence and no questions were asked regarding his mental health, although he was later diagnosed with a mental health condition and has been receiving treatment for the past 10 years," they said.

"Implementing the death penalty under these conditions is unlawful and tantamount to an arbitrary execution, as well as a form of cruel, inhuman or degrading punishment," the UN panel said.

Two years ago, experts from the World Psychiatric Association also appealed to Pakistan to halt his execution, saying he was suffering from schizophrenia and did not understand the crime he had committed.

Government doctors had diagnosed Hayat as suffering from schizophrenia in 2008. A petition to move him to a mental health facility was dismissed on 6 December 2018, the experts said.