The treaty had 49 signatories, and UN officials said the 50th ratification from Honduras had been received. 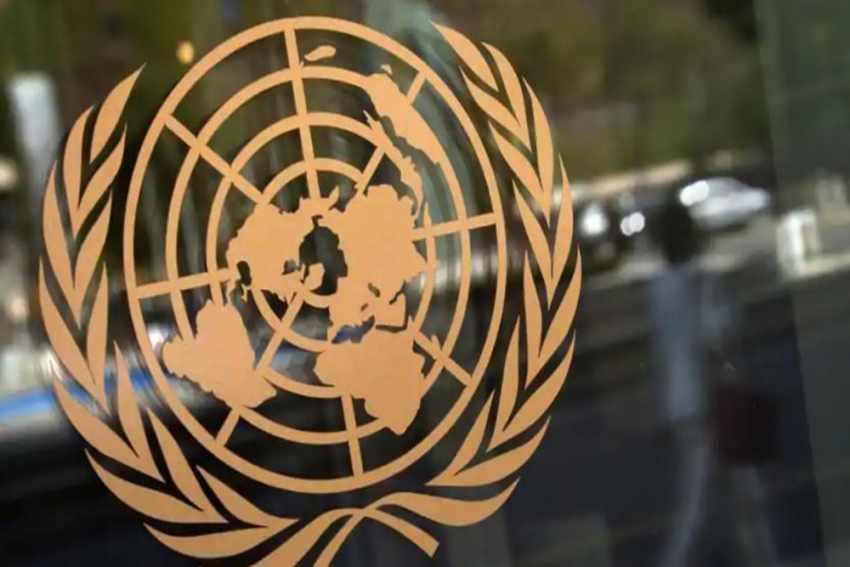 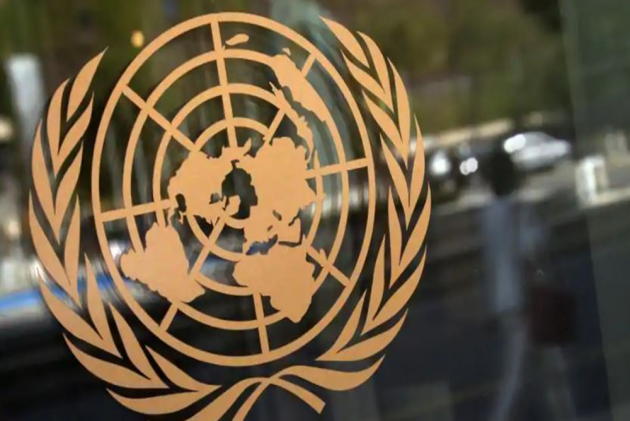 The United Nations announced Saturday that 50 countries have ratified a UN treaty to ban nuclear weapons triggering its entry into force in 90 days, a move hailed by anti-nuclear activists but strongly opposed by the United States and the other major nuclear powers.

As of Friday, the treaty had 49 signatories, and UN officials said the 50th ratification from Honduras had been received.

“This moment has been 75 years coming since the horrific attacks on Hiroshima and Nagasaki, and the founding of the UN which made nuclear disarmament a cornerstone,” said Beatrice Fihn, executive director of the International Campaign to Abolish Nuclear Weapons, the 2017 Nobel Peace Prize-winning coalition whose work helped spearhead the nuclear ban treaty.

“The 50 countries that ratify this Treaty are showing true leadership in setting a new international norm that nuclear weapons are not just immoral but illegal.”

The 50th ratification came on the 75th anniversary of the ratification of the UN Charter which officially established the United Nations and is celebrated as UN Day.

“The United Nations was formed to promote peace with a goal of the abolition of nuclear weapons,” Fihn said.

“This treaty is the UN at its best — working closely with civil society to bring democracy to disarmament.

The United States had written to treaty signatories saying the Trump administration believes they made “a strategic error” and urging them to rescind their ratification.

The US letter, obtained by The Associated Press, said the five original nuclear powers -- the US, Russia, China, Britain and France -- and America's NATO allies “stand unified in our opposition to the potential repercussions” of the treaty.

It says the Treaty on the Prohibition of Nuclear Weapons, known as the TPNW, “turns back the clock on verification and disarmament and is dangerous” to the half-century-old Nuclear Nonproliferation Treaty, considered the cornerstone of global nonproliferation efforts.

“The TPNW is and will remain divisive in the international community and risk further entrenching divisions in existing nonproliferation and disarmament fora that offer the only realistic prospect for consensus-based progress,” the letter said.

“It would be unfortunate if the TPNW were allowed to derail our ability to work together to address pressing proliferation.”

The NPT sought to prevent the spread of nuclear arms beyond the five original weapons powers. It requires non-nuclear signatory nations to not pursue atomic weapons in exchange for a commitment by the five powers to move toward nuclear disarmament and to guarantee non-nuclear states' access to peaceful nuclear technology for producing energy.

“It is clear for me that we will only be entirely safe in relation to nuclear weapons the day where nuclear weapons no longer exist,” he said in an interview Wednesday with AP.

He expressed hope that a number of important initiatives, including US-Russia talks on renewing the New Start Treaty limiting deployed nuclear warheads, missiles and bombers and next year's review conference of the Nuclear Nonproliferation Treaty, “will all converge in the same direction, and the final objective must be to have a world with no nuclear weapons.”

The treaty was approved by the 193-member UN General Assembly on July 7, 2017 by a vote of 122 in favour, the Netherlands opposed, and Singapore abstaining.

Among countries voting in favor was Iran. The five nuclear powers and four other countries known or believed to possess nuclear weapons — India, Pakistan, North Korea and Israel — boycotted negotiations and the vote on the treaty, along with many of their allies.

Setsuko Thurlow, a survivor of the 1945 bombing of Hiroshima, who has been an ardent campaigner for the treaty, said: “When I learned that we reached our 50th ratification, I was not able to stand.”

“I remained in my chair and put my head in my hands and I cried tears of joy,” she said in a statement.

“I have committed my life to the abolition of nuclear weapons. I have nothing but gratitude for all who have worked for the success of our treaty.”