UAE Suspends Issuance Of Visit Visas To Pakistan, 11 Other Countries 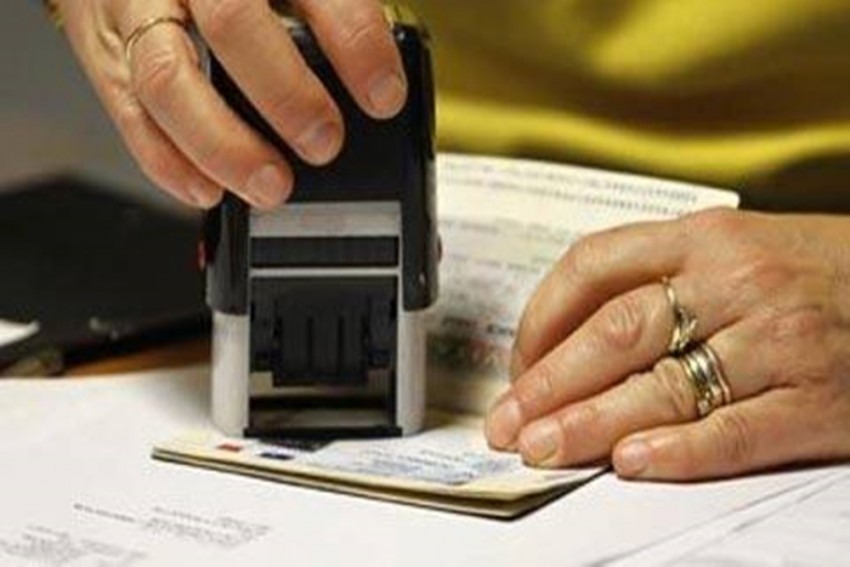 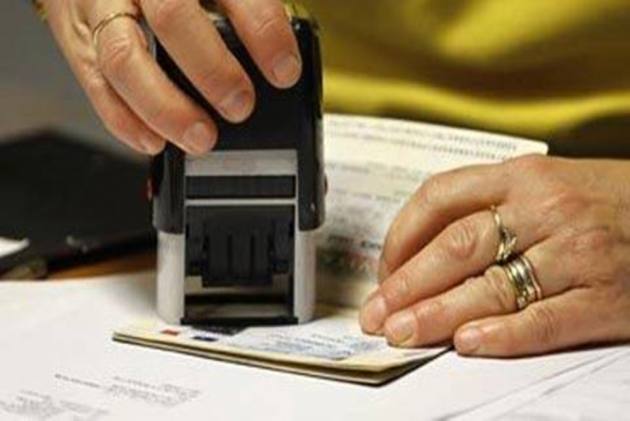 The United Arab Emirates on Wednesday temporarily suspended the issuance of new visas to visitors from Pakistan and 11 other countries until further notice, the Foreign Office said.

The decision by the UAE authorities is "believed to be related to the second wave of Covid-19," Foreign Office spokesperson Zahid Hafeez Chaudhri said in a statement.

"We have learnt that the UAE has temporarily suspended the issuance of new visit visas until further announcement for 12 countries, including Pakistan," he said, adding that the government is seeking official confirmation from the UAE authorities in this matter.

However, the suspension would not apply on already issued visas, the Foreign Office said.

It was not immediately clear how many categories of visas would be affected by the suspension. The UAE has various visa categories, including business, tourist, transit and student.

In June, when cases in Pakistan were on the rise, UAE airline Emirates had announced the temporary suspension of passenger services from Pakistan till July 3.

The decision came after around 30 Pakistanis who arrived in Hong Kong onboard an Emirates flight tested positive for the virus. The airline resumed its flights in July, the Dawn News reported.

In August, Kuwait's aviation banned commercial flights to Pakistan and 30 other countries regarded as 'high risk' due to the spread of the coronavirus.

The number of infections has been rising in Pakistan since late last month and authorities have declared that the country was witnessing the second wave of Covid-19. The positivity rate of the disease has increased, especially in major cities including Karachi, Lahore, Islamabad, Faisalabad and Hyderabad.

On Monday, Prime Minister Imran Khan had urged the people to "act as a nation" in order to curb the spread of the novel coronavirus, which has so far infected 363,380 people and claimed 7,230 lives in the country.