Home  »  Website  »  International  »  Too Soon To Say If Imran Khan's Optimism About BJP Govt In India Is Correct: Pakistani Daily

Too Soon To Say If Imran Khan's Optimism About BJP Govt In India Is Correct: Pakistani Daily

It is too soon to say whether Pakistan Prime Minister Imran Khan was correct in predicting that a right-wing government in India would be better for peace talks, Pakistani daily Dawn said in an editorial Friday, after the BJP-led NDA's huge win. 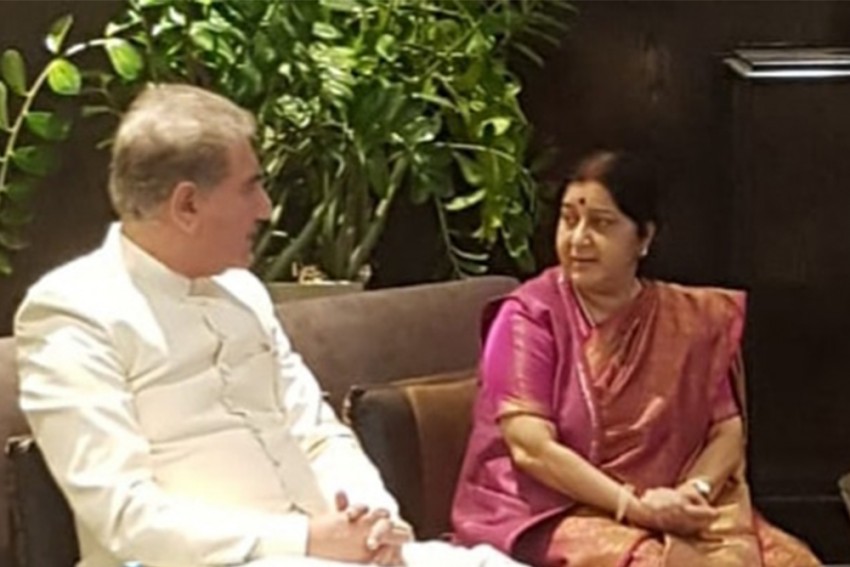 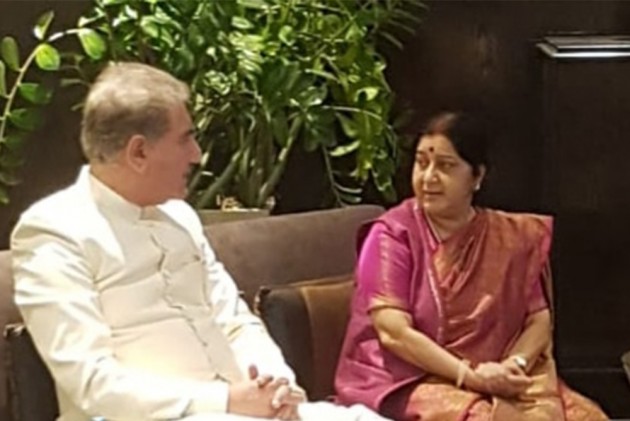 It is too soon to say whether Pakistan Prime Minister Imran Khan was correct in predicting that a right-wing government in India would be better for peace talks, a Pakistani daily said in an editorial Friday, adding that much will depend on a change in attitude on the part of India, “whose hawkish behaviour has been the main obstruction in the quest for peace”.

A day after Prime Minister Narendra Modi stormed back to power with an even bigger mandate, the Dawn in an editorial titled “After Modi’s win”, noted that Imran Khan’s optimism “might not be altogether misplaced” but it should be followed by a sincere policy shift. “India’s failure to ensure this will sound the death knell for regional peace.”

It also said that the focus of the new Modi government “must turn to a practical way forward for sustainable peace in the subcontinent”, through an “unwavering commitment to dialogue, an offer Pakistan has extended — and India has rebuffed — consistently”.

The Dawn said the informal talks between Pakistan Foreign Minister Shah Mehmood Qureshi and his Indian counterpart Sushma Swaraj in Bishkek, Kyrgyzstan, on the sidelines of the Shanghai Cooperation Organisation have “reignited optimism about a thaw” in ties.

“Newspaper reports indicate that Ms Swaraj shared sweets and acknowledged that past conversations had been bitter. Against this backdrop, there is speculation that the meeting could re-establish contact between Islamabad and Delhi after months of plunging relations.”

However, it notes that “While there may be optimism, India’s past record does not show it has a genuine desire for peace”.

The editorial said that even before the February 14 Pulwama attack that saw bilateral ties plummet “when Prime Minister Imran Khan invited an Indian delegation to the Kartarpur groundbreaking ceremony, Ms Swaraj was conspicuous by her absence; she also announced India’s boycott of the Saarc summit in Pakistan”.

The editorial noted that since the Pakistan Tehreek-e-Insaaf government assumed power in 2018, Imran Khan has reiterated his commitment to dialogue with India several times, “appealing to Mr Modi to give peace a chance — invitations which have repeatedly been spurned”.

“Despite the string of hostile snubs from the Indian government, Pakistan has shown restraint and pragmatism — a message underscored on Wednesday by Mr Qureshi in Bishkek, where he put the dialogue offer back on the table”.

On the elections in India that saw the BJP-led NDA coming back to power for a second successive term, it said that “Communal politics has triumphed in India which will define the country’s future”.

It also hoped that Prime Minister Modi would “rein in his rhetoric that had encouraged Hindu extremist groups to step up their intimidation of minorities”.

Describing the election results as “depressing” and “astounding”,  it said that “the months leading up to Mr Modi’s campaign were marked by anti-Muslim and anti-Pakistan rants, with India going so far as to escalate tensions by conducting air strikes inside Pakistan in order to whip up nationalist sentiment”.

I warmly express my gratitude for your good wishes. I have always given primacy to peace and development in our region. https://t.co/b01EjbcEAw

In April, Imran Khan had said that he saw a better chance for peace between the neighbours if a right-wing government comes to power in India.

“Perhaps if the BJP— a right-wing party — wins, some kind of settlement in Kashmir could be reached,” he had said.