Benjamin Netanyahu said he was returning the mandate to President Reuven Rivlin. 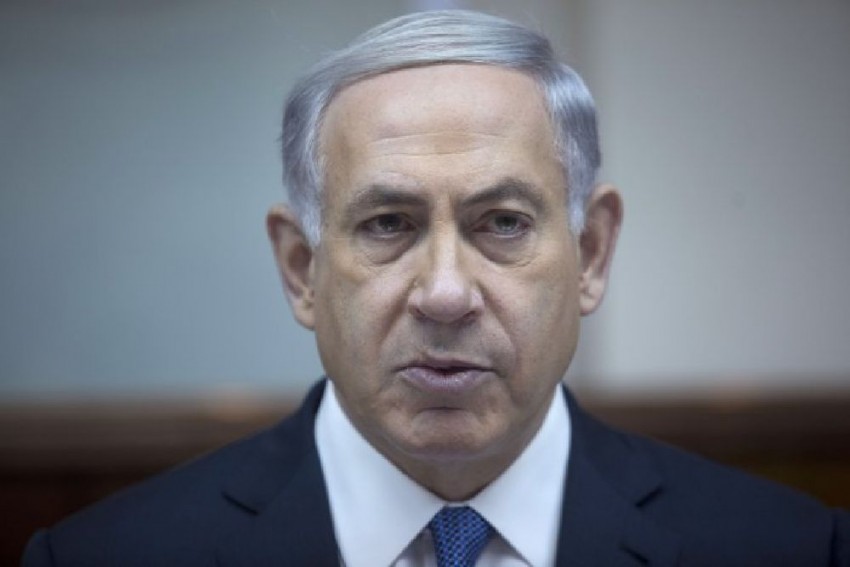 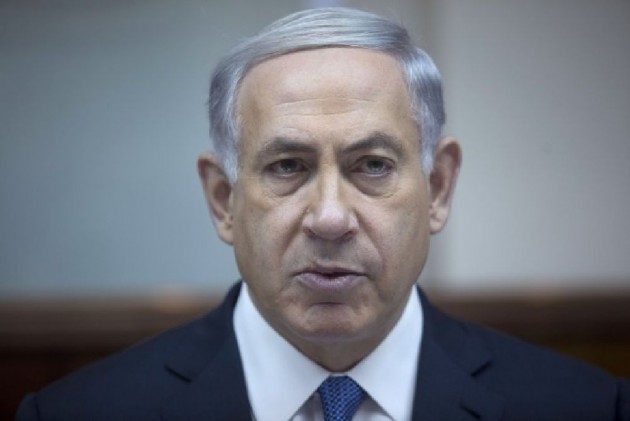 Israeli Prime Minister Benjamin Netanyahu has given up efforts to form a new government after failing to stitch an alliance following an inconclusive parliamentary election last month.

"A short time ago I informed the president that I was handing back my mandate to try to form a government," he said in a video posted on his official Facebook page.

Netanyahu said that despite working "tirelessly" to establish an administration with Gantz he had been repeatedly rebuffed.

"To my regret, time after time he declined. He simply refused," he added.

In the video, Netanyahu said further that he was consequently returning the "mandate" to President Reuven Rivlin.

Meanwhile, Blue and White, said in a statement it was determined to "form the liberal unity government, led by Benny Gantz, that the people of Israel voted for".

"The time of spin is over, and it is now time for action," the party said.

Gantz will now have a 28-day window to try and form a government. If he fails, Israel could be forced into the unprecedented scenario of a third election in less than a year.

Israel's attorney general is set to decide in the coming weeks on whether to indict Netanyahu in the three cases.

Netanyahu, for his part, says he is a victim of a political witch-hunt and as prime minister would be under no legal obligation to resign if formal charges were filed.