The men went on a hunger strike at the ICE detention centre on July 9, demanding they be released while they appeal their deportation orders. 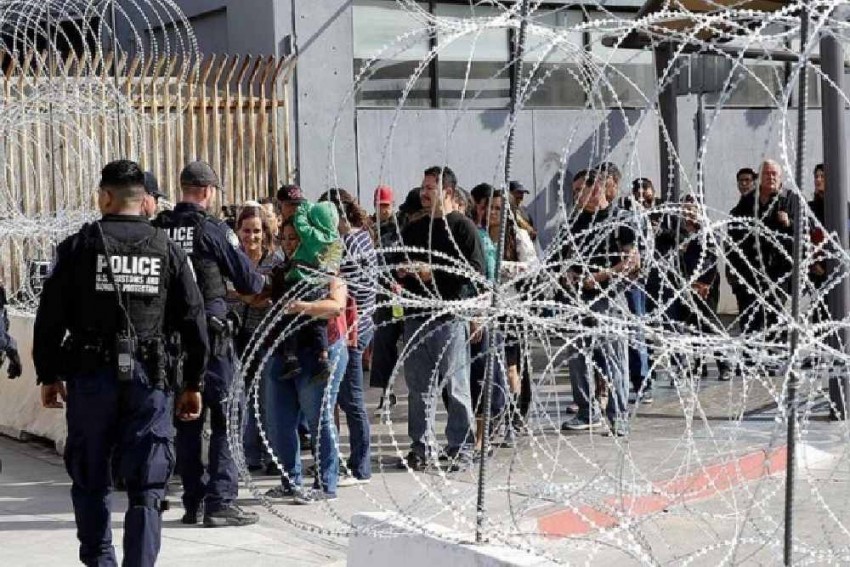 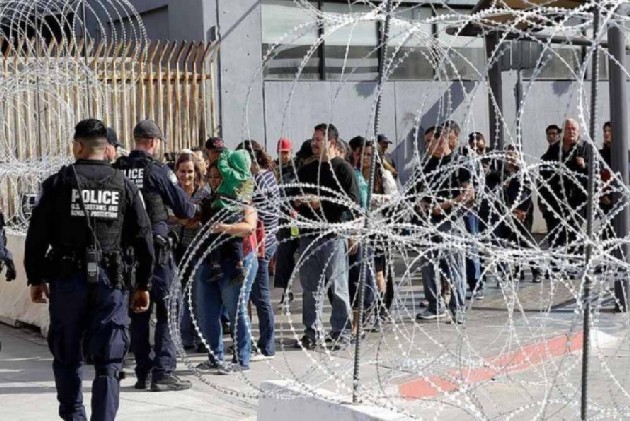 Three Indian men seeking asylum in the US have been forced to receive intravenous drips at a US Immigration and Customs Enforcement (ICE) facility in El Paso, Texas on Sunday as their hunger strike entered the twentieth day, their attorney said.

The men went on a hunger strike at the ICE detention centre on July 9, demanding they be released while they appeal their deportation orders.

They are asylum seekers whose claims have been denied and are seeking to reopen or appeal their cases, said their attorney Linda Corchado.

All three have been in detention for months, and one has been detained for over a year. The Department of Justice last week filed orders with federal judges to feed or hydrate them non-consensually, the Associated Press reported.

Lawyers and activists told AP they were worried that the next step will be force-feeding.

"My clients made the decision to begin a hunger strike to protest prolonged detention and what they believe were biased and discriminatory practices by the immigration court toward their cases," Corchado said.

After languishing a year or more in detention with no end in sight, these men were left with no other options to call attention to their prolonged detention and unfair immigration proceedings, and to obtain their freedom, she said.

It is second time this year that Indian men have led hunger strikes at the El Paso Processing Center.

ICE confirmed that there were detainee hunger strikes at its facilities in El Paso and Otero, New Mexico, late last week, but it would not comment on the claims of forced hydration or force-feeding.

One of the hunger strikers in Otero was deported to India eight days into his hunger strike, according to Corchado. ICE does not confirm deportations.

The World Medical Association condemns all force feeding and in the Declaration of Malta on Hunger Strikes states that "forced feeding is never ethically acceptable".

The American Medical Association accepts the WMA's position and denounces force feeding of hunger strikers as a violation of core ethical values.

The UN has indicated that force feeding of individuals held in ICE detention may violate the Convention Against Torture.

Scholars of medical ethics observe that "hunger strikers are not suicidal-as a matter of fact", they are seeking "to obtain recognition for and solutions to their demands, and they were willing to sacrifice their lives to that purpose if need be".

ICE may avoid repeating the national embarrassment of force-feeding asylum seekers by releasing these men soon.