Theresa May Steps Down As Party Leader, Starting Succession Race 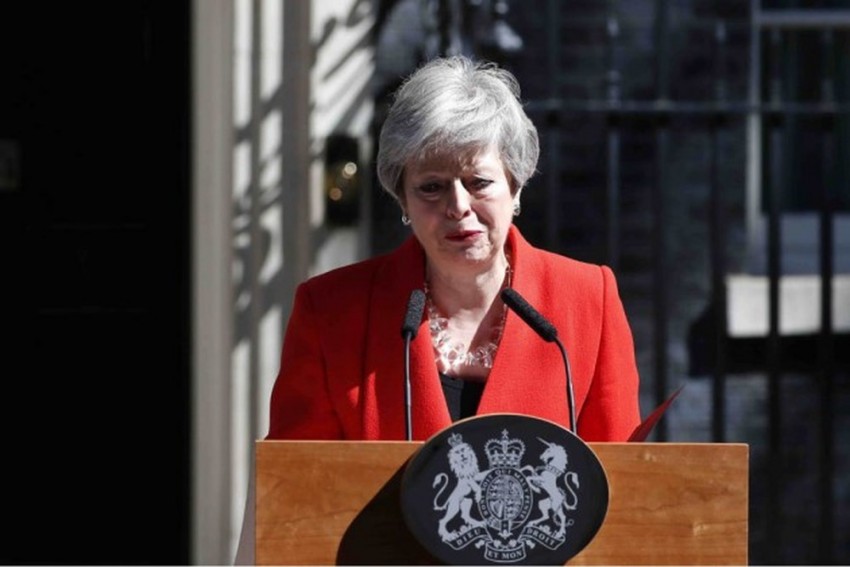 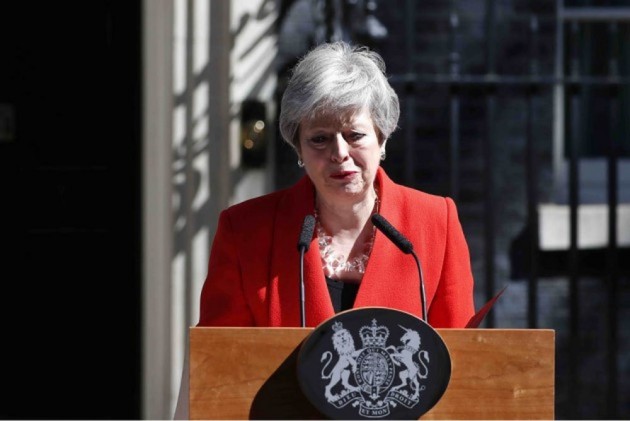 British Prime Minister, Theresa May steps down as leader of her Conservative Party on Friday, formally triggering the race for a successor who will try where she failed to deliver Brexit.

Brexit is still scheduled for October 31, but while her rivals thrash it out, the project remains stuck, with the only divorce plan agreed with Brussels stuck in parliament.

May took office after the 2016 referendum vote to leave the EU, and has spent the past three years working on the plan, delaying Brexit twice to try to get it through.

But she finally acknowledged defeat in a tearful resignation speech last month, the culmination of months of political turmoil that has slowly sapped all her authority.

Eleven Conservative MPs are currently vying to replace her, including former foreign minister Boris Johnson, but some are expected to drop out before Monday's deadline for nominations.

The winner will have only a few months to decide whether to try to salvage May's plan, delay Brexit again, or sever ties with Britain's closest trading partner with no agreement at all.

They are under pressure from eurosceptic figurehead Nigel Farage, who has called for a "no deal" option and whose Brexit party topped European polls last month.

His party made a strong showing in by-election for the British parliament in the eastern city of Peterborough on Thursday, but failed in its goal of winning its first MP.

However, the pro-European Liberal Democrats, who want to reverse Brexit, also performed well in the European polls, highlighting how divided Britain remains over its future.