The girl was diagnosed with Rapunzel syndrome which is a rare condition developed in humans due to ingestion of hair. 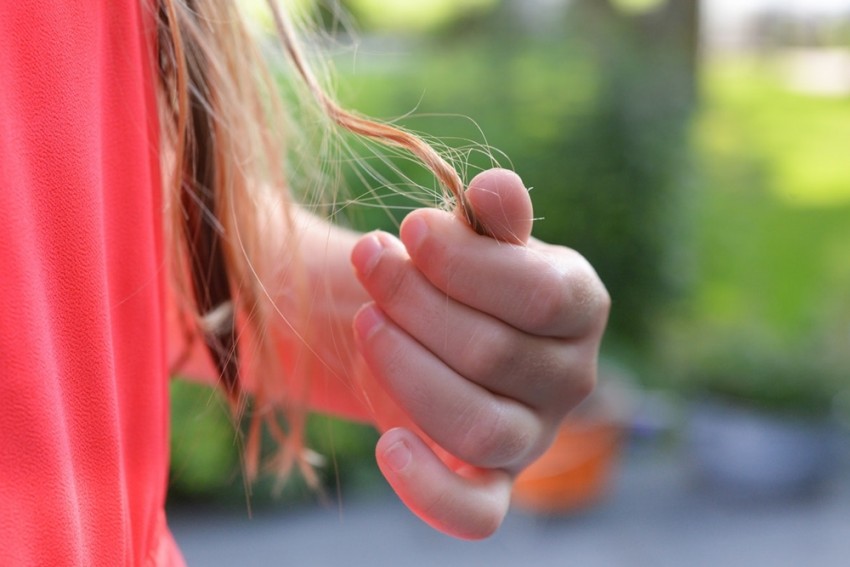 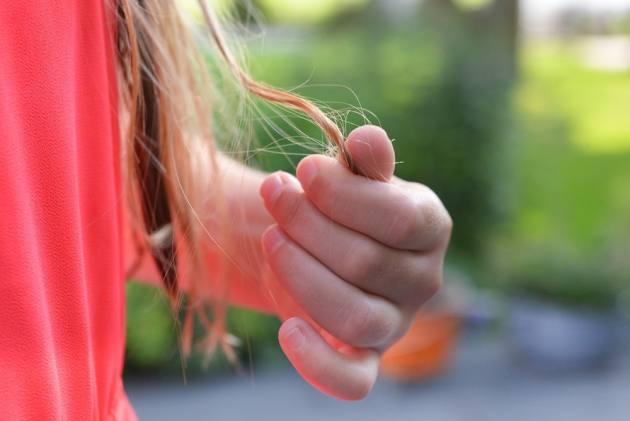 A 48 cm long hairball was removed from the stomach of a 17-year-old teenager in the United Kingdom who had been eating her own hair.

The teenager had been eating her own hair which developed into a massive hairball inside her stomach. According to a report published in BMJ Case Reports, the hairball gained so much of volume that it took up the entire space inside her stomach and started tearing through the stomach ball.

The girl was diagnosed with Rapunzel syndrome which is a rare condition developed in humans due to ingestion of hair.

She was taken to the hospital after she fainted twice. It was only then that the doctors noticed a swelling in her upper abdomen. The doctors ruled out the possibility of a swelling in abdomen due to the fall.

The teenage girl then informed the doctors she had been experiencing intermittent abdominal pain for the last few months.

The doctors performed a CT scan of the girl’s abdomen which revealed a huge mass inside the patient’s “grossly distended stomach”. Reportedly, the scan also revealed a tear in the organ linin.

The girl was released from the hospital after the hairball was removed from her stomach. She also received psychiatric evaluation.