The US State Department has closely monitored the situation in Kashmir following India's August 5 decision. 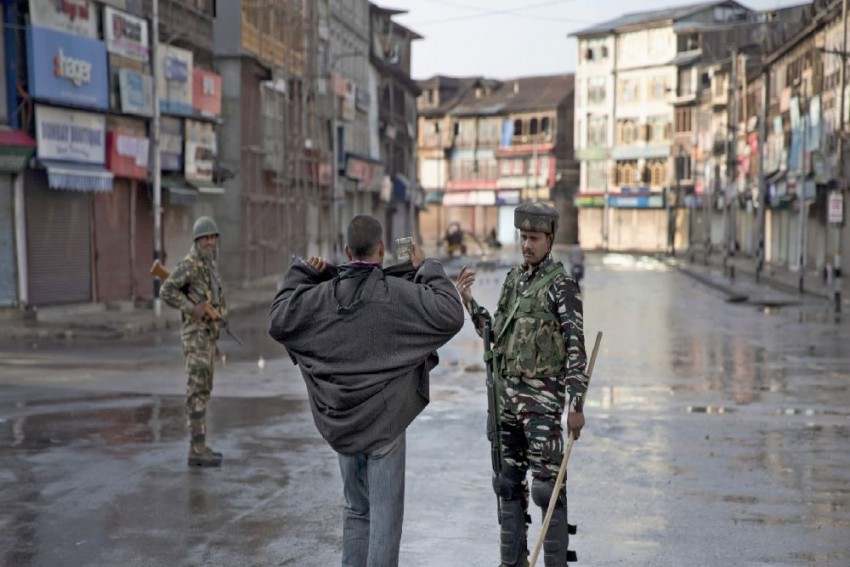 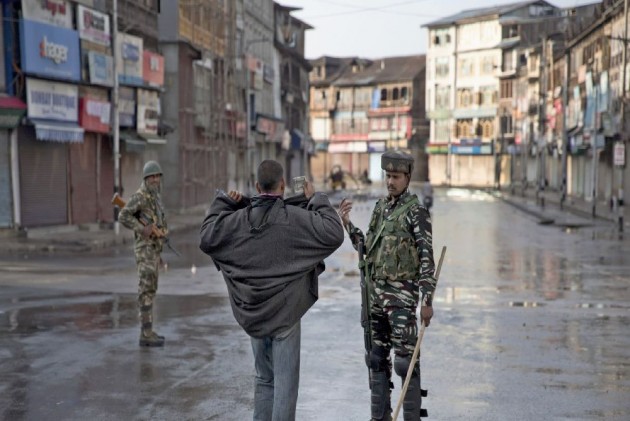 The US administration on Tuesday said it supports India's development agenda behind the abrogation of Jammu and Kashmir's special status under Article 370, but it was concerned over the current situation in the Valley.

It said it was closely monitoring the situation in the state following India's August 5 decision.

The Indian government has argued that its decision on Article 370 was driven by a desire to increase economic development, reduce corruption and uniformly apply all national laws in Jammu and Kashmir, particularly in regard to women and minorities, Acting Assistant Secretary of State for South and Central Asia Alice G Wells told Subcommittee on Asia, the Pacific, and Nonproliferation of the US House Foreign Affairs Committee.

"While we support these objectives, the US State Department remains concerned about the situation in the Kashmir Valley, where daily life for the nearly eight million residents has been severely impacted since August 5," Wells said in a prepared statement submitted to the Congressional subcommittee on the eve of the hearing "Human Rights in South Asia: Views from the State Department and the Region".

The US State Department, she said, has closely monitored the situation in Jammu and Kashmir following India's August 5 decision to abrogate Article 370 provisions of the Constitution and bifurcate the state into two Union Territories.

"While conditions in Jammu and Ladakh have improved, the Valley has not returned to normal," Wells said, adding the State Department has raised concerns with the Indian government regarding the detentions of local residents and political leaders, including three former chief ministers of Jammu and Kashmir.

"We have urged Indian authorities to respect human rights and restore full access to services, including internet and mobile networks," she said.

Postpaid mobile service has been restored in the valley, but internet access remains intermittent, Wells said.

She said both foreign and local journalists have extensively covered developments in Kashmir, but many have faced challenges in access and reporting due to security restrictions.

"While exact figures are difficult to ascertain, we understand several thousand people have been detained over the past two months, although many have subsequently been released," the top US diplomat said.

According to government sources, hundreds remain in detention – many without charges – under the Public Safety Act, which allows for administrative detention of up to two years, Wells said.

Welcoming actions by the Indian government to improve the situation and address local grievances, she said the Indian Home Ministry recently said the statehood will be restored to Jammu and Kashmir following a period as a Union Territory, reaffirming what Prime Minister Narendra Modi announced in his August 15 Independence Day speech.

The US, she said, also encourages the Indian government to follow through on its commitment to hold assembly elections in the state at the earliest opportunity.

Some local political leaders were released earlier this month, a trend Wells said she hopes will continue.

The Indian Supreme Court, Wells said, is planning to hear petitions related to Kashmir on November 14 and the Jammu and Kashmir High Court is reviewing habeas corpus cases.

"While these steps are positive, they are incremental, and we continue to press India to restore everyday services, including SMS and internet communications, as swiftly as possible," she said.

After Corruption Allegations, Trump Nixes Plan To Hold G7 Summit At His Resort