Space Missions Affected By US Shutdown But NASA Not Grounded: Report

Various space research projects, including the Hubble Space Telescope, has been put on hold due to the US shutdown. 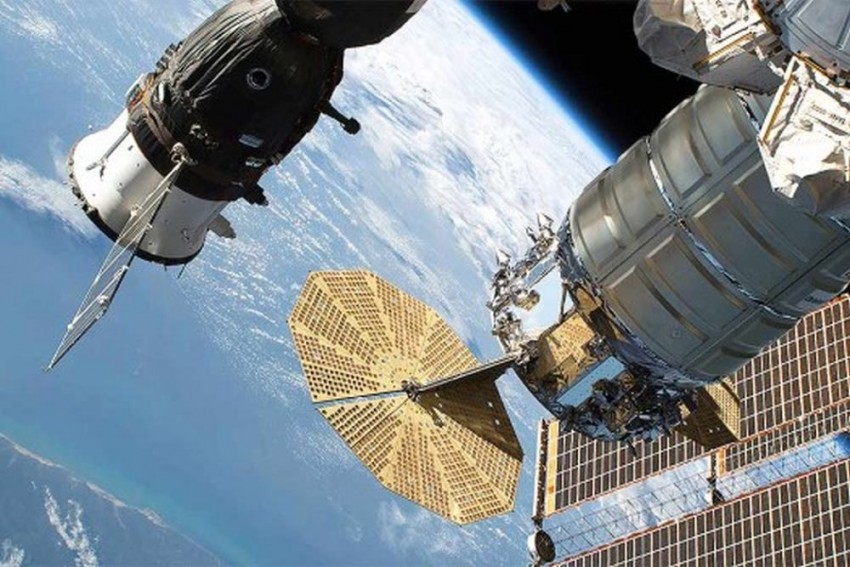 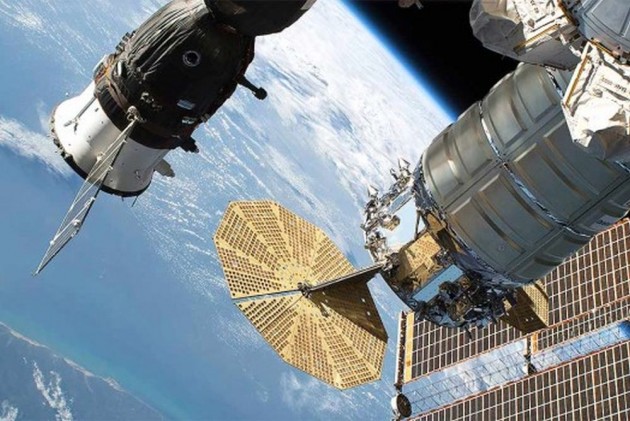 The space agency NASA and most future space missions have been seriously affected by the partial shutdown of the US federal government causing delay or suspension of various missions.

However, NASA has not been totally grounded by the partial government shutdown that began on December 22, after last-minute negotiations in Congress failed to end a budget standoff.

Over 95 percent of the space agency's employees have been furloughed. As a result, various research projects, including the Hubble Space Telescope has been put on hold, the Space.com reported on Wednesday.

Hubble suffered a mechanical problem that only furloughed NASA employees could repair.

Many workers also gathered outside the Johnson Space Center in Houston to protest the shutdown and its deleterious effects on their lives and the nation's space programmes.

The Telescope facilities that have so far remained open during the shutdown will soon run out of money and cease operations.

The partial shutdown becomes the longest on record after January 12, overtaking the previous record of the 21-day impasse in 1995-96 under then-President Bill Clinton.

President Donald Trump and the Congress have been at loggerheads over his demand to include in the budget $5.7 billion funding for building a border wall along the Mexico border. Democratic leaders have rejected his call.

The telescope, which is mounted to the fuselage of a Boeing 747 aircraft, has not flown since the shutdown began, the report said.

However, despite the shutdown, some "excepted" employees remained at work, assisting astronauts aboard the International Space Station (ISS) and other space missions, the report said.

Last week, astronauts aboard the ISS conducted a range of scientific experiments and public-outreach work. They engaged in an orbital Q&A with school kids and answered a variety of questions, from the nature of the research performed aboard the ISS to the type of training astronauts, receive to whether your ears pop in space.

On January 13, a SpaceX Dragon cargo capsule departed the orbiting lab for Earth, eventually splashing down in the Pacific Ocean. The robotic Dragon brought down important scientific research and hardware for examination here on terra firma.

Other active space missions include NASA probes OSIRIS-REx and New Horizons spacecraft that continue to gather data in Earth orbit and the Moon, Mars, Jupiter and beyond, the report said.

Israeli Student Killed In Australia While Video Chatting With Sister