The two-year mandatory military service could previously be deferred only by athletes, classical musicians, and those who pursuing PhD programs abroad. 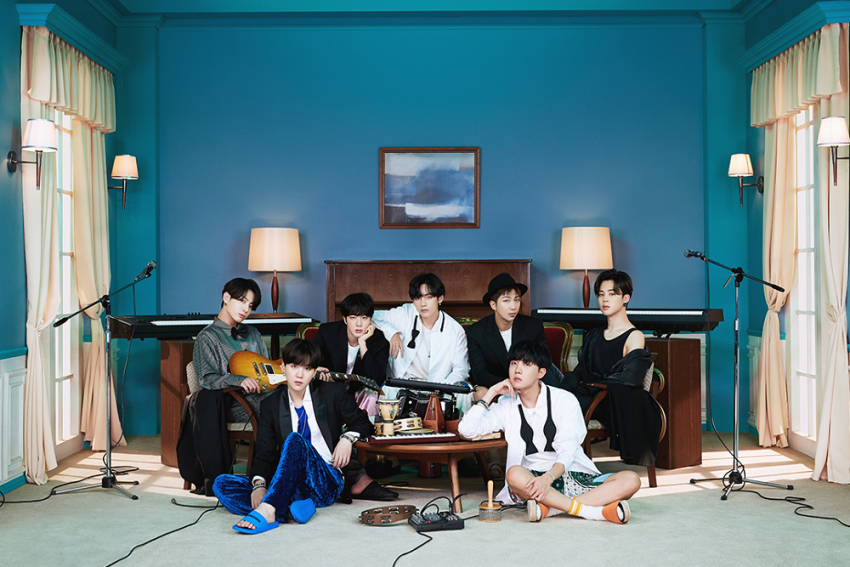 In a major move, the South Korean parliament has passed a bill allowing music sensation BTS and other musicians to postpone their mandatory military service until the age of 30.

As per the South Korean laws, all able-bodied South Korean men, aged between 18 and 28, are required to serve in the military for about two years, reported New York Times.

Two of the members of the group, Jin and Suga, will soon turn 28 and their association with the group was under threat.

According to the revised Military Service Act, "a pop culture artist who was recommended by the Minister of Culture, Sports and Tourism to have greatly enhanced the image of Korea both within the nation and throughout the world" would be allowed to postpone their military service until the age of 30 if they do not have an extraordinary reason.

Before the revision, the Military Service Act only gave deferral exceptions to athletes, classical musicians, and those who enrolled in PhD programs abroad.

All seven members of BTS -- the full name is Bangtan Sonyeondan (Bulletproof Boy Scouts) or Beyond The Scene as their English branding -- meet that requirement as they were awarded the medal in 2018.

The fans of the group, known as the BTS Army, celebrated the legal change on social media, calling it a gift to Jin ahead of his birthday on December 4.

"Congratulations Jin. I can't tell you my happiness," one fan wrote on Twitter.

Another user said, "Yo yo yo!!! The New BTS Law is passed in SKorea! Which means Jin''s military service is postponed till he is 30! ARMY REJOICE!"

They were previously up for an obscure best recording package Grammy in 2019 for ''Love Yourself: Tear''.

The group also topped the Billboard Hot 100 chart with "Life Goes On", the lead single of their recently released album ''BE'' (Deluxe Edition).

The song, a soothing melody reflecting the state of life under the ongoing coronavirus pandemic, also topped the Billboard 200 chart.

On the Billboard Hot 100 chart, "Life Goes On" is closely followed by the Grammy-nominated "Dynamite", the closing track of ''BE'', on No 3 this week.

According to Billboard, BTS is the first duo or group in history to have two No 1 Hot 100 debut songs.