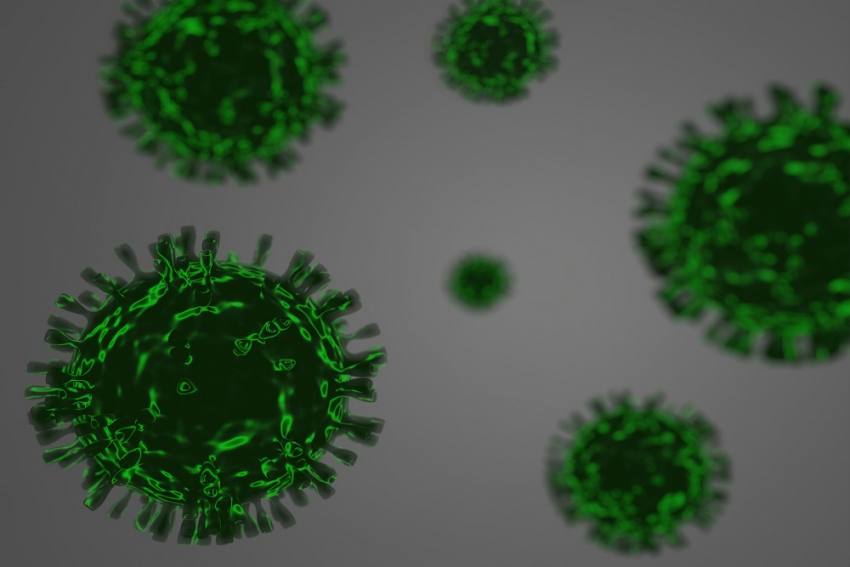 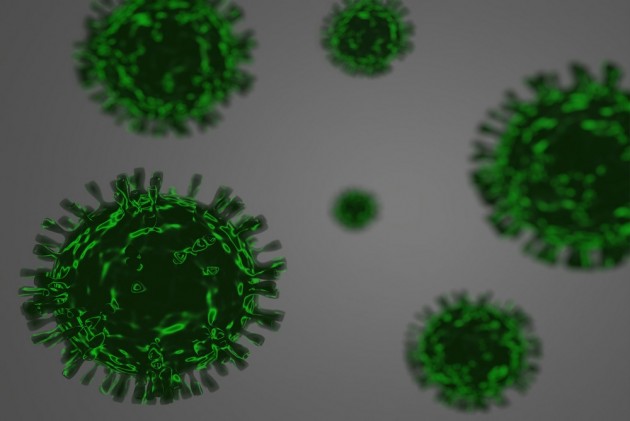 A new coronavirus mutation, first reported in South Africa and different from the United Kingdom variant, may escape Covid-19 recovered antibodies, says a new study. The results have implications on the possibility of reflection and efficacy of Covid-19 vaccines.

The novel lineage of the coronavirus -- 501Y.V2 -- has mutations in nine parts of its spike protein, which enables it to infect human cells, according to the study published in bioRxiv. The study is yet to be peer reviewed.

In the research, the scientists, including those from the University of the Witwatersrand in South Africa, tested the neutralisation activity of plasma from patients who recovered from prior infection with other strains of the coronavirus against the 501Y.V2 variant.

They found that nearly half -- 21 of 44 -- of the samples had no detectable neutralising activity against this variant.

According to scientists, 501Y.V2 shows "substantial or complete escape from neutralizing antibodies in Covid-19 convalescent plasma."

"Here we show that the 501Y.V2 lineage, that contains nine spike mutations, and rapidly emerged in South Africa during the second half of 2020, is largely resistant to neutralizing antibodies elicited by infection with previously circulating lineages," the researchers wrote in the study.

They believe the findings underscore the prospect of reinfection with such distinct variants of the virus carrying these mutations, and "may foreshadow reduced efficacy of current spike-based vaccines."

Commenting on the study, clinical virologist Julian Tang from the University of Leicester in the UK, said this variant can escape neutralising antibody responses largely due to the presence of two mutations in the spike (S) region -- one in the 484th amino acid position and the other in the 417th molecule of the protein.

"This may reduce some efficacy from S-protein-based vaccine-induced antibodies in some people," Tang said.

However, he added that the study also notes considerable binding to the 501Y.V2 virus by other non-neutralising antibodies, which the virologist believes can still offer some significant protection against this variant.

"The study also acknowledges that it cannot assess the impact of this virus variant on T-cell responses so some additional defense will arise from this, as well as other naturally existing innate components of the immune system in those infected in addition to any residual vaccine protection," Tang said.

"Further real-life studies will be needed to assess the true impact of this South African 501Y.V2 variant on the vaccinated South African population outside of a laboratory context and in the presence of other natural human immune responses," he added.

Calling the findings are "potentially concerning," Liam Smeeth, Professor of Clinical Epidemiology at the London School of Hygiene and Tropical Medicine, however, said these are laboratory findings, adding that "it would be unwise to extrapolate to clinical effects in humans at this stage."

Smeeth said the study does, however, raise the possibility that immunity gained from past Covid-19 infection may be lower for re-infection with the South African variant.

"This study suggests that previously infected individuals may be susceptible to reinfection with virus variants," Young said.

He added that the findings also have implications for the effectiveness of current Covid-19 vaccines based on the spike protein of the original virus.

"It is important that we now determine the neutralising ability of antibodies against virus variants generated in response to vaccination and study the immune response in individuals infected with virus variants," Young said.