As per the data revealed by the scientists, the 24-hour daily rotation is decreasing considerably and reducing the time in our day. 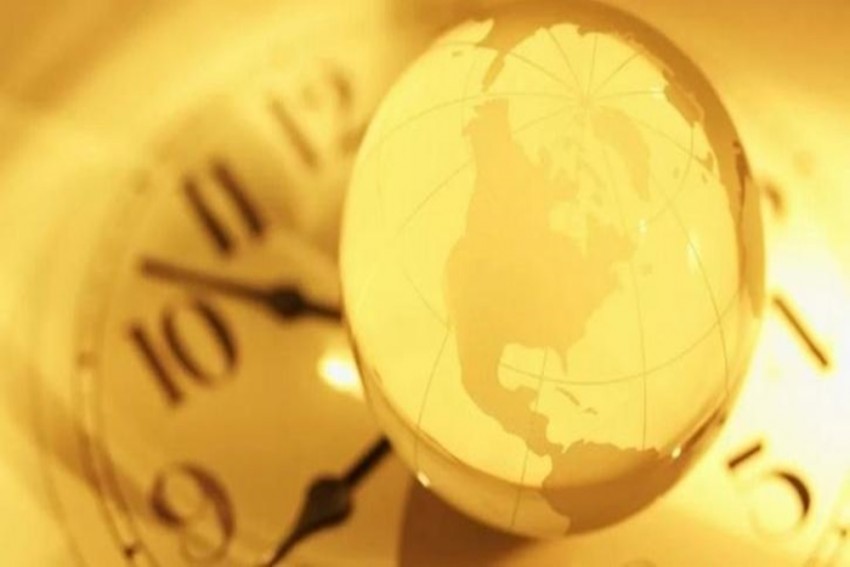 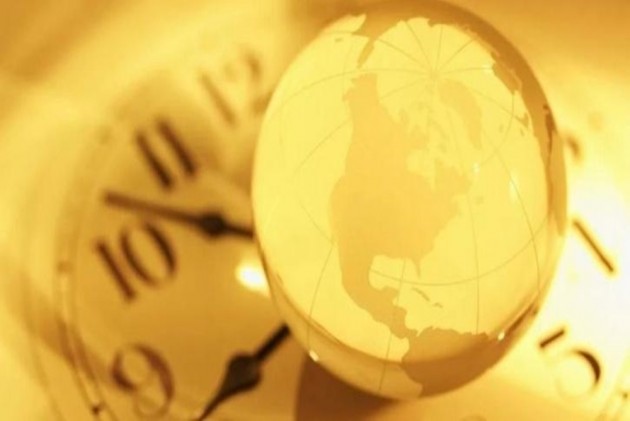 An hour consists of 60 minutes and there are 24 hours in a day as it takes that much time for our Earth to make a rotation and we’ve been following this concept for years now.

However, according to a report by The Telegraph, scientists are asking for reducing the minute by one second, making it last only 59 seconds. You read that right!

As per the data revealed by the scientists, the 24-hour daily rotation is decreasing considerably and reducing the time in our day.

According to time and date, (highlighted in a report by the New York Post) last Sunday only lasted 23 hours and 59 minutes and 59.9998927 seconds. Now you might be wondering that such minuscule shortening is normal and that this speed fluctuates on a regular basis depending on factors like natural terrestrial and celestial alterations.

To avoid such a conundrum, several national leaders have decided to ignore the leap second corrections and rely on using the trusty atomic clock. The ultimate decision on this will be left to the World Radiocommunication Conference in 2023.