Israeli Prime Minister, Benjamin Netanyahu on Thursday thanked Russia, for its assistance in finding the remains of Israeli soldier, Zachari Baumel, who went missing in a battle in 1982. 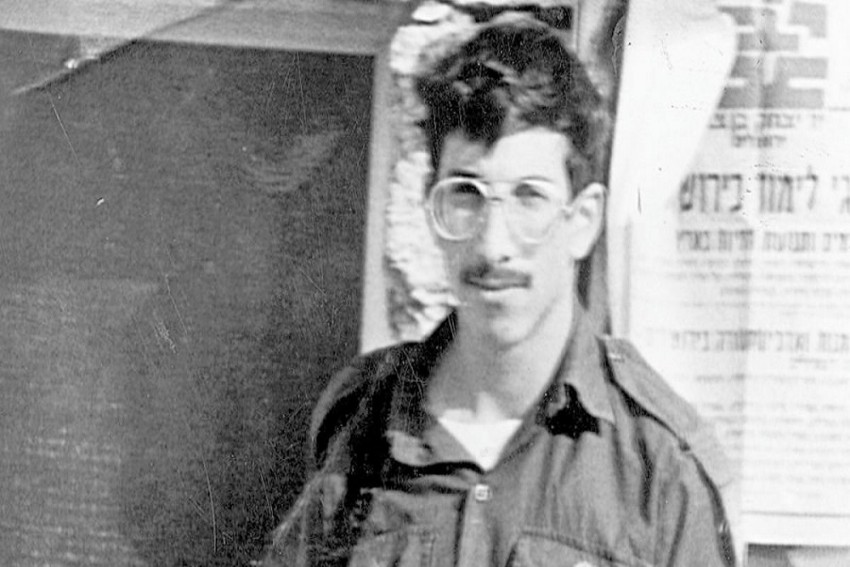 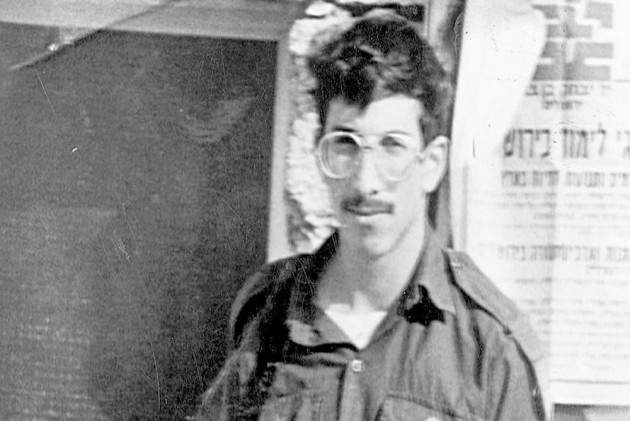 The body of an Israeli soldier, missing since the 1982 Lebanon War, has been found by the Russian and Syrian armies, President Vladimir Putin said during a meeting on Thursday, with Israeli  Prime Minister, Benjamin Netanyahu.

On Wednesday, Israel announced the recovery of the remains of a soldier, who went missing in a 1982 battle, with Syrian forces in southern Lebanon. Putin acknowledged that Russia had worked to retrieve Zachary Baumel's remains from Syria.

Israeli Prime Minister, Benjamin Netanyahu on Thursday thanked Russia, for its assistance in finding the remains of the  soldier.

“Two years ago, I asked you to help us find the bodies of missing Israeli soldiers, and you responded in the affirmative. I want to thank you, my friend, for what you have done,” Netanyahu told Putin, the Times of Israel reported.

Netanyahu is meeting with Russian President, Vladimir Putin in Moscow, just five days before parliamentary elections at home. The vote is largely seen as a referendum on Netanyahu, who has campaigned on his foreign policy prowess and relations with world leaders.

"Our military together with Syrian partners established the place of his burial," Putin said at the start of the meeting.

"We are very pleased that at home they can give him the necessary military honors," he said.

Netanyahu said that Baumel’s family, whom he met with Wednesday night before departing for Moscow, had asked him to pass along their appreciation for the contribution of the Russian military as well.

Cases of missing soldiers have a powerful emotional and political resonance in Israel, where military service is compulsory for most Jewish men. Netanyahu lauded the repatriation of Baumel's remains as an "expression of mutual responsibility and feeling of unity”, which epitomizes Israel.

The trip to Moscow, made at Netanyahu's request, came a week after he travelled to Washington, and met with US President, Donald Trump at the White House. Netanyahu also hosted Brazilian President, Jair Bolsonaro in Jerusalem earlier this week.

Before departing from Israel, Netanyahu said he and Putin would "discuss events in Syria," including the "special coordination between our militaries."

The Kremlin said earlier this week, that the two would "compare notes" during a brief meeting, the two leaders' third in recent months. Israel and Russia have a military hotline to coordinate air force operations over Syria.

Netanyahu is seeking a fifth term in the elections next Tuesday.