India maintains that the UNMOGIP has outlived its utility and is irrelevant after the Simla Agreement. 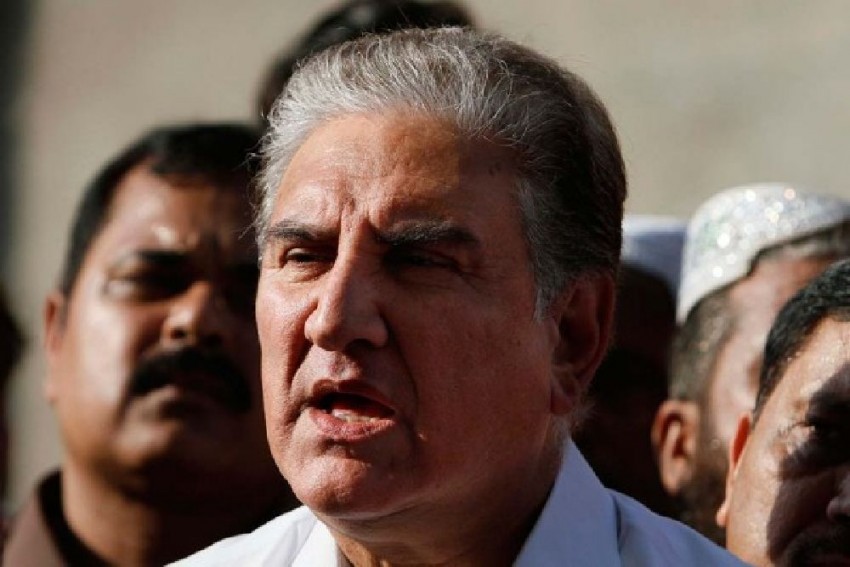 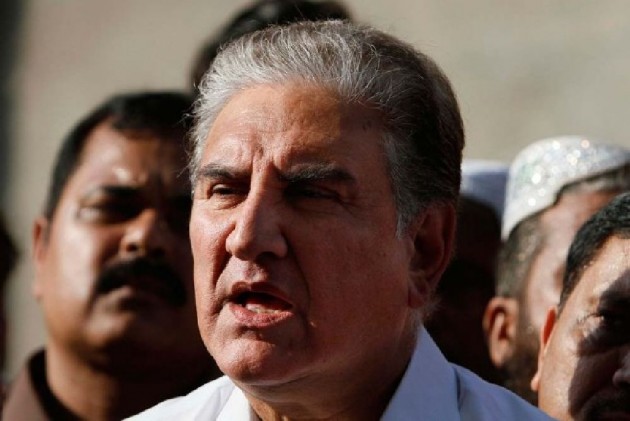 Pakistan Foreign Minister Shah Mahmood Qureshi has written a letter to the UN Secretary General and the President of the Security Council to reject India's decision to bifurcate Jammu and Kashmir into two union territories.

Jammu and Kashmir was bifurcated on October 31 into two union territories -- Jammu and Kashmir and Ladakh -- in accordance with the Indian government's August 5 announcement revoking the state's special status under Article 370.

The Foreign Office said in a statement on Monday that as part of his ongoing effort to highlight the Kashmir issue, Qureshi addressed another comprehensive letter to the President of the Security Council and the Secretary General Antonio Guterres on October 31.

It said among other things, Qureshi conveyed Pakistan’s rejection of the “bifurcation” of Jammu and Kashmir and reiterated the call for strengthening of the UN Military Observer Group in India and Pakistan (UNMOGIP).

India maintains that the UNMOGIP, established in January 1949, has outlived its utility and is irrelevant after the Simla Agreement and the consequent establishment of the Line of Control (LoC).

At Pakistan’s request, Qureshi's letter has since been circulated to the UN membership as an official document of the Security Council, the Foreign Office claimed.

Qureshi in the letter wrote that the latest communication was the continuation of his letters of August 1, 6, 13 and 26 August, and September 16, where he drew attention the latest developments in Kashmir, including its "illegal bifurcation" and continued escalation on the Line of Control (LoC), the Foreign Office said.

Qureshi also urged the Security Council to remain actively seized of the matter and urgently address the deteriorating situation in the region that was threatening regional peace and security.