Queen And Duke Of Edinburgh Get Covid-19 Vaccine In UK 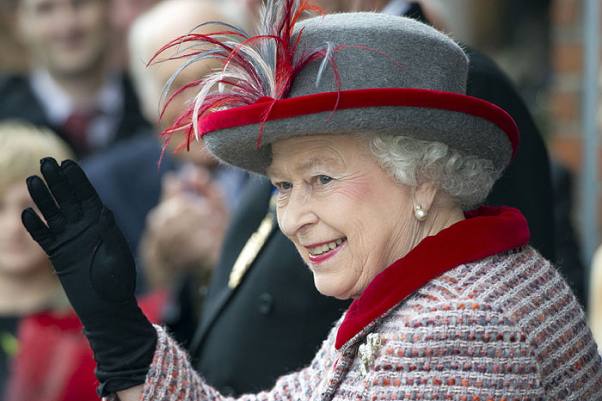 The Queen of the United Kingdom and her husband, the Duke of Edinburgh have received Covid-19 vaccinations, Buckingham Palace informed on Saturday.

A royal source stated the vaccinations were conducted on Saturday by a household doctor at Windsor Castle.

The source added the Queen decided to let it be known to the citizens of UK she had the vaccination to prevent further speculation.

The couple have been spending the lockdown in England at their Windsor Castle home after deciding to have a quiet Christmas at their Berkshire residence, instead of the traditional royal family gathering at Sandringham.