The new law, which now extends to individuals, will come into effect immediately. 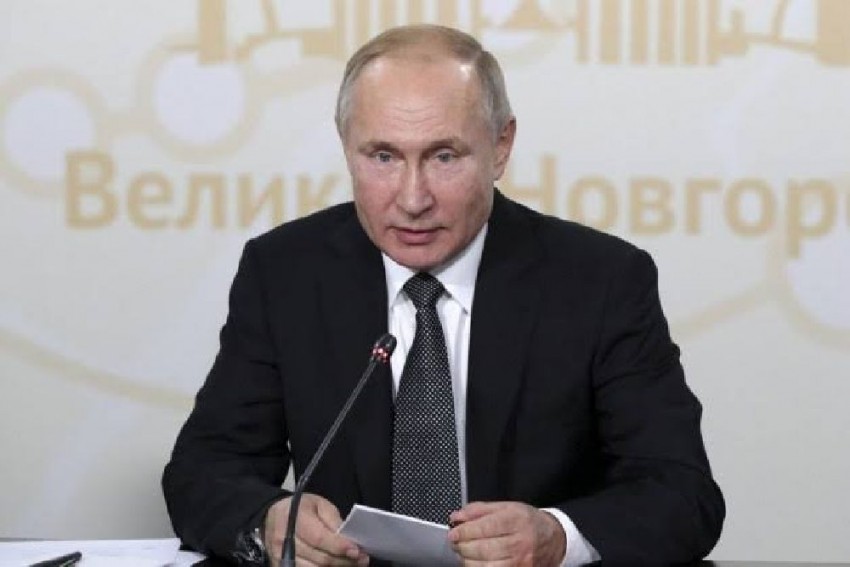 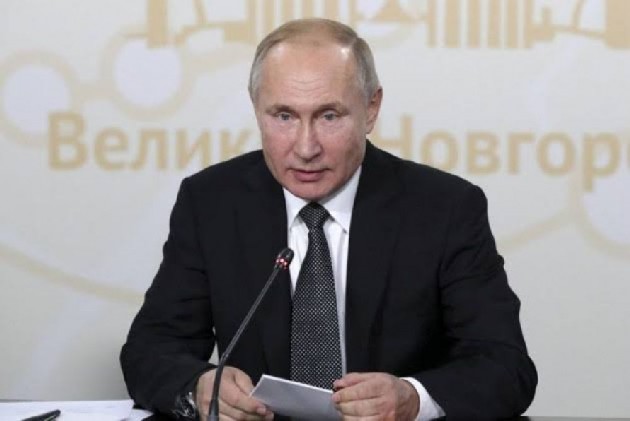 Russian President Vladimir Putin has signed a controversial law allowing independent journalists and bloggers to be labelled as "foreign agents", a move that critics say will violate media freedom.

Russian legislation passed in 2012 already gave authorities the power to brand media organisations and NGOs as foreign agents, a term that has Soviet-era overtones.

The new law, which now extends to individuals, will come into effect immediately, according to a document published on the Russian government website.

Foreign agents, defined as involved in politics and receiving money from abroad, must register with the justice ministry, label publications with the tag and submit detailed paperwork or face fines.

Nine human rights NGOs, including Amnesty International and Reporters Without Borders, have expressed concern that the amendments may not be only aimed at journalists, but also at bloggers and internet users who benefit from scholarships, funding or revenues from a relevant media outlet.

NGOs said in a joint statement last month the law was "a further step to restrict free and independent media" and "a strong tool to silence opposition voices".

Authors of the bill have said it is intended to "perfect" existing legislation on "foreign agents" that already covers NGOs and media organisations.

Russia says it wants the law as a tit-for-tat mechanism if its journalists are defined as foreign agents in the West.

Russia first passed legislation allowing media organisations to be slapped with the label in 2017, after Kremlin-funded RT television was declared a foreign agent in the United States

The term foreign agent was used negatively during the Stalinist era in the 1970s and 1980s for opponents accused of being paid by the West.

Donald Trump Will Not Participate In Impeachment Hearing: US President's Lawyer