International Public Debt Ratio Of India To Jump To 90% Due To COVID-19: IMF

According to Vitor Gaspar, Director of the IMF's Fiscal Affairs Department, it is interesting to note that India's debt ratio has been stable at around 70 percent of GDP over the past decade. 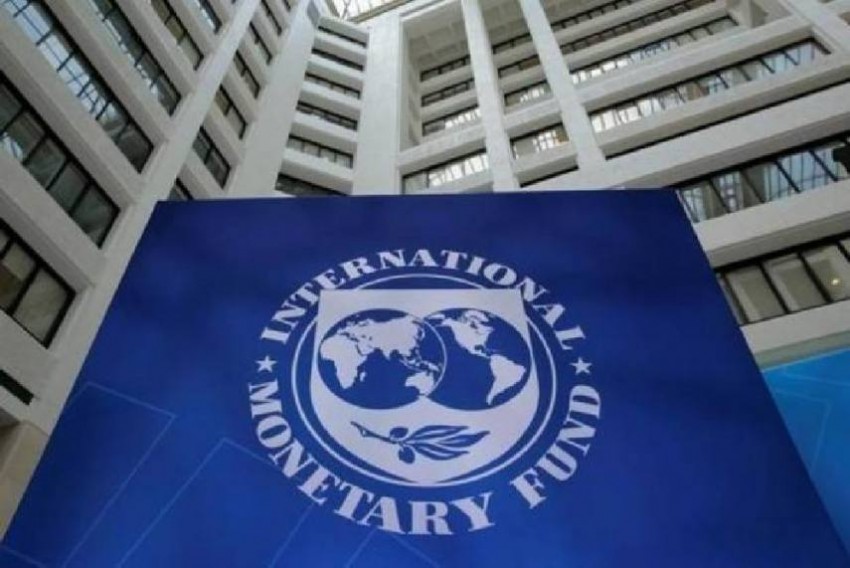 India's public debt ratio, which remarkably remained stable at around 70 percent of the GDP since 1991, is projected to jump by 17 percentage points to nearly 90 percent because of an increase in public spending due to COVID-19, the IMF said on Wednesday.

"In our projections, the increase in public spending, in response to COVID-19, and the fall in tax revenues and economic activity, will make public debt jump up by 17 percentage points to almost 90 percent of GDP,” Vitor Gaspar, Director of the IMF's Fiscal Affairs Department told PTI.

"Going forward it is projected to stabilize in 2021, before slowly declining up to the end of the projection period, in 2025. Broadly speaking the pattern of public debt in India is close to the norm around the world,” he said.

Responding to a question about his assessment of the fiscal situation of India, Gasper said India has been an important source of growth in the world since the 1991 economic liberalization reforms.

Real GDP growth averaged 6.5 percent between 1991 to 2019, and real GDP per capita was multiplied by four over that period. This impressive growth performance helped lift millions of people out of extreme poverty, he said.

The extreme poverty rate, measured as the proportion of people whose income is less than USD 1.90 a day at purchasing power parity (the international poverty line), fell from 45 percent in 1993 to 13 percent by 2015 (date of the latest full extrapolation by the World Bank available – last full evaluation, based on household surveys, goes back to 2011), he said.

India achieved the millennium development goal of halving poverty by 2015 (from its 1990 level), he said.

"India has made astonishing progress in other areas. Education enrollment is nearly universal for primary school. Infant mortality rates have been halved since 2000. Access to water and sanitation, electricity, and roads has been greatly improved," said the IMF official.

According to Gasper, in the near-term, additional fiscal action can and should be deployed as needed to support the poor and the vulnerable.

"This should be accompanied by a credible medium-term fiscal consolidation plan that can reinforce market confidence and structural reforms that boost India's growth potential,” he added.

"Going forward, public finances should continue to support growth and development in India. The effects of COVID-19 on health, education, poverty, and nutrition render progress towards the Sustainable Development Goals even more urgent. Macroeconomic and financial stability are important necessary conditions for sustainable development,” he said.

Responding to a question about the handling of the COVID-19 crisis, the IMF official said that comparisons among countries are inherently complex, particularly in this highly uncertain and volatile pandemic environment.

Each country's response has reflected their pre-COVID positions, the capacity of their institutions, and many other factors that may be unique to each country, he noted.

"In China, the authorities reacted strongly to the outbreak. The COVID-19 seems contained. Fiscal policy-focused initially on improving the public health care system, providing financial relief to the most-affected households and firms, and increasing infrastructure investment,” he said.

The economy has quickly returned to growth. That was possible in part through substantial monetary, financial, and fiscal support. But growth is imbalanced and the pandemic has brought old structural challenges to the fore by spreading social safety nets thin and adding to financial vulnerabilities, he added.

"In order to facilitate rebalancing of the economy, fiscal policy should shift its focus from infrastructure towards household support and green investment. This would mitigate the risk of scarring, and make growth more resilient,” Gasper said.