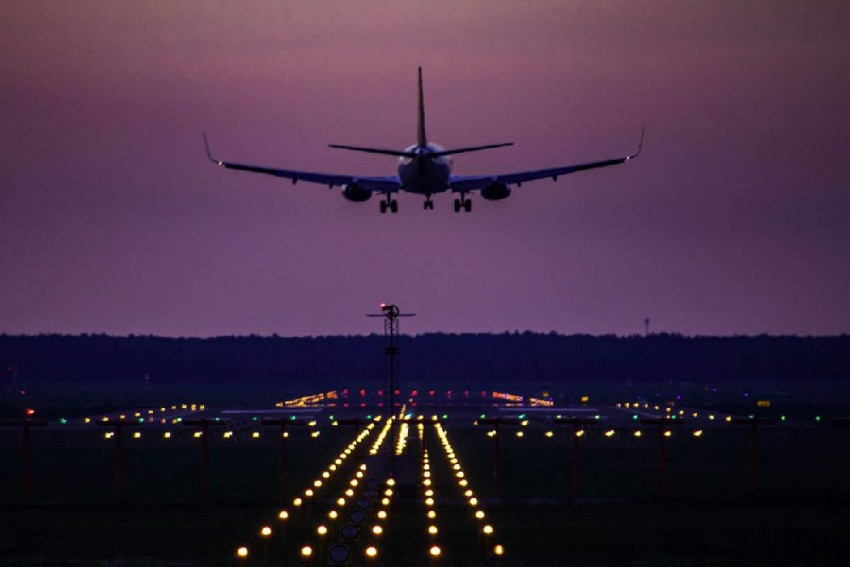 A plane carrying eight people caught fire Sunday while attempting to take off from Manila's airport on a flight bound for Japan, killing all those on board, officials said.

The plane, which was carrying six crew members and two passengers, was on a medical mission to bring a patient to Tokyo when it caught fire at the end of the runway, said Manila airport general manager Ed Monreal.

"There were no survivors," Monreal said at a news conference.

He said two of the eight on board were foreigners — one American and one Canadian — and the rest were Filipinos.

Firetrucks and rescue personnel rushed and doused the aircraft with foam to try to extinguish the flames.

The Civil Aviation Authority of the Philippines said in a statement that the plane was an Agusta WW24.