Israeli tech firm NSO Group that is the creator of the sophisticated Pegasus spyware app, rejected the findings of the 'Pegasus Report, published in India on Sunday night by The Wire. 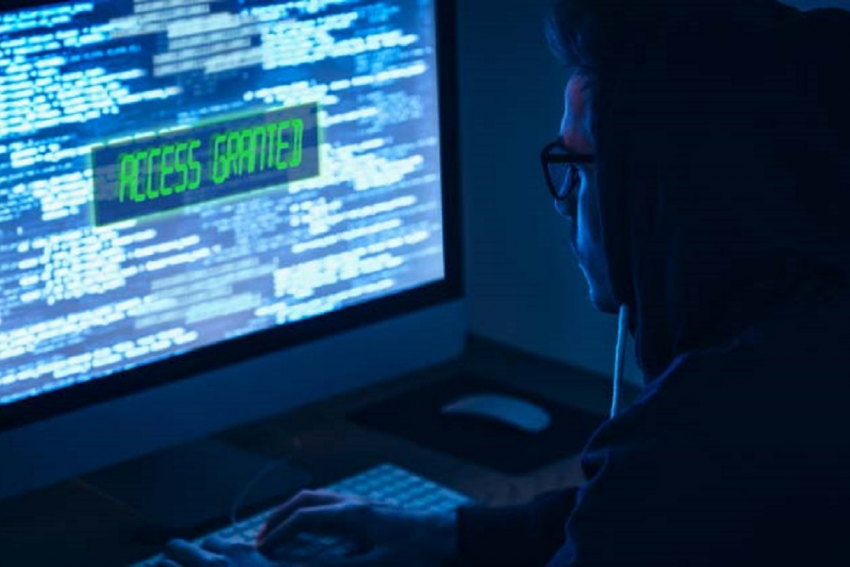 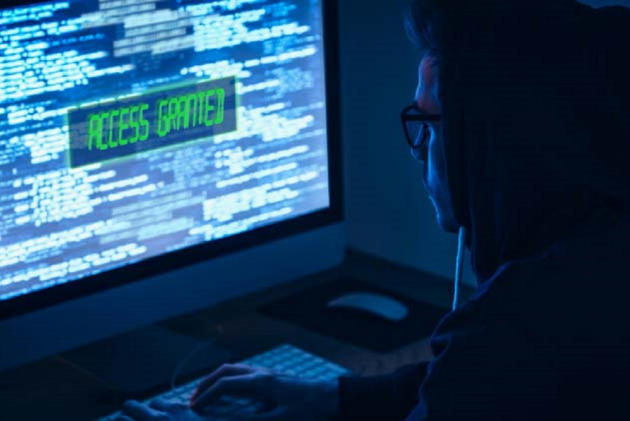 Following the release of the "Pegasus Report" which revealed that over 300 verified phone numbers of journalists, politicians, business people and other important personalities were on a list of potential surveillance victims by Pegasus, Israeli company behind the spyware has dismissed the claims.

Responding to the controversy, Israeli tech firm NSO Group that is the creator of the sophisticated Pegasus spyware app, rejected the findings of the report, published in India on Sunday night by The Wire.

According to a report in The Wire,  phone numbers of several Indian ministers and public personalities including a sitting Supreme Court judge were found on a database of potential hacking targets. The leaked document was reportedly accessed by Amnesty International and Paris-based media non-profit Forbidden Stories who shared it with a number of international media organisations including the Washington Post.

Responding to the controversy, NSO Group raised questions about the "reliability and interests" of its sources and said that the report was based on "wrong assumptions and uncorroborated theories".  The organisation also said that it was considering filing a defamatory lawsuit against the "outrageous and far from reality"  allegations.

In a statement, NSO said that the report was based on information supplied by "unidentified sources" that had o factual basis and were far removed from reality.

"After checking their claims, we firmly deny the false allegations made in their report. Their sources have supplied them with information that has no factual basis, as evident by the lack of supporting documentation for many of their claims.

The organisation also said that the claims made by the Pegasus Report that the surveillance data was leaked from an NSO server was "a complete lie and ridiculous" , adding that such data never existed on any of their servers.

"NSO Group has a good reason to believe the claims that are made by the unnamed sources to Forbidden Stories, are based on a misleading interpretation of data from accessible and overt basic information, such as HLR Lookup services, which have no bearing on the list of the customers targets of Pegasus or any other NSO products.

Such services are openly available to anyone, anywhere, and anytime, and are commonly used by governmental agencies for numerous purposes, as well as by private companies worldwide," NSO said in its statement.

Doubling down further on previous claims, NSO said that the company only provided its technology to "law enforcement and intelligence agencies of vetted governments for the sole purpose of saving lives through preventing crime and terror acts". It further added that it had no access to system operations and visible data.

The NSO also refuted claims of its relations to the assassination of Saudi Arabian journalist Jamal Khashoggi who was killed in October 2018, adding that its technology was never used to spy on him.

Concluding the statement, NSO Group said that it operated with a "fe-saving mission" and that its technologies were being used "every day to break up pedophilia rings, sex and drug-trafficking rings, locate missing and kidnapped children, locate survivors trapped under collapsed buildings, and protect airspace against disruptive penetration by dangerous drones".