During their 61 years of marriage, Lorraine and Ed Warren investigated more than 10,000 cases in the US and abroad, often writing about their experiences. 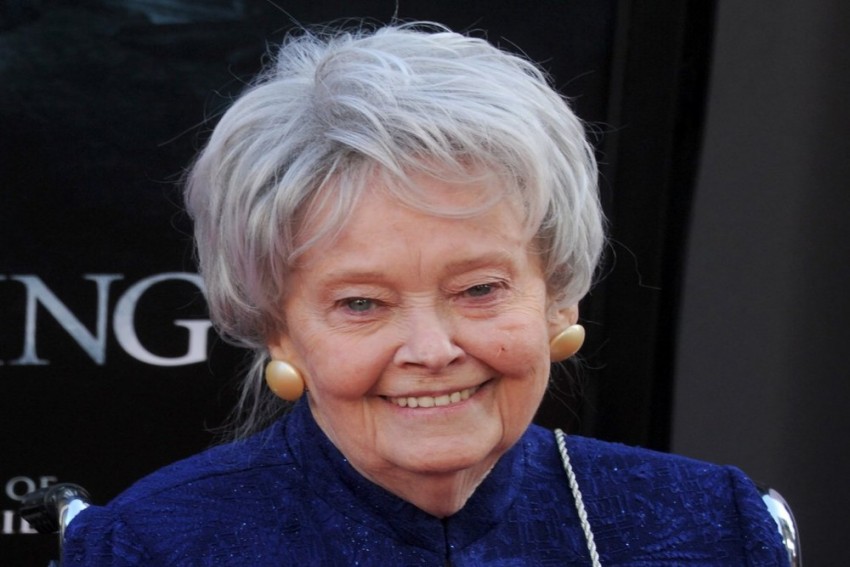 Lorraine Warren had decided to retire from active investigations regarding the areas of haunted homes and demonic infestations/possessions but was still a consultant to the organisation at the time of her death.
File Photo
Outlook Web Bureau 2019-04-20T13:03:00+05:30 Paranormal Investigator Lorraine Warren Dies At 92 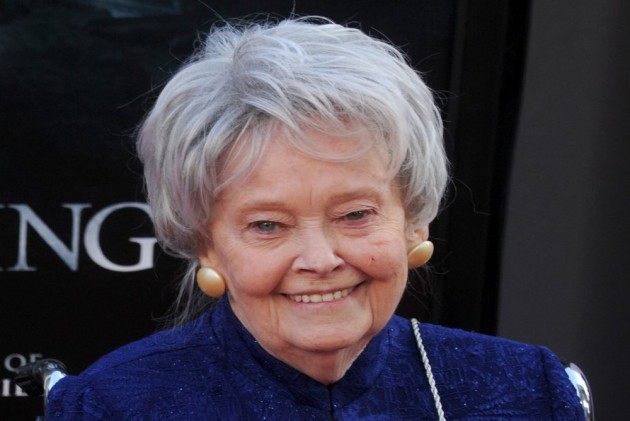 Worldwide paranormal investigator and author Lorraine Warren, whose decades of ghost-hunting cases with her late husband inspired such frightening films as "The Conjuring" series and "The Amityville Horror," died. She was 92.

Warren's son-in-law Tony Spera and grandson Chris McKinnell posted Friday on Facebook that Warren died in her sleep Thursday night at her Connecticut home. Phone messages and emails were left with several of Warren's family members. Warren's attorney, Gary Barkin, confirmed his client's death via email to The Associated Press.

"She was a remarkable, loving, compassionate and giving soul," Spera wrote.

The Warrens founded the New England Society for Psychic Research in Monroe, Connecticut, in 1952 to investigate suspected hauntings. The group also posted of her passing on Facebook.

During their 61 years of marriage, Lorraine and Ed Warren investigated more than 10,000 cases in the US and abroad, often writing about their experiences. Their unusual profession has been credited with sparking popular interest in the paranormal, as well as the television shows and films now dedicated to the subject.

"When nobody was really even talking about ghosts, they were just two people from Bridgeport, Connecticut, who came together and fell in love and Ed happened to have had a lot of paranormal instances when he was growing up and Lorraine was always the sensitive clairvoyant," said Larry Dwyer, a staff writer at the Horror News Network, a website that covers the horror film industry.

He said the couple realised they could use their "gifts" and Catholic faith to help people who believed they were being tormented by ghosts or demons.

The organisation's website said Lorraine Warren had "decided to retire from active investigations regarding the areas of haunted homes and demonic infestations/possessions" but was still a consultant to the organisation at the time of her death.

The Warrens' work did receive criticism from doubters over the years. The New England Skeptical Society in 1997 said the Warrens' "copious anecdotal evidence" of reports of hauntings vastly outnumbered their "low-grade physical evidence".

Warren told The AP in a 2013 interview that she understood it was very difficult for people to accept she could see ghosts if they had never seen one themselves. "I hope you never will," she said. "I really don't."

The 2013 film "The Conjuring" is based on the couple's investigation into alleged events at a Rhode Island farmhouse in the 1970s. Lorraine Warren visited the set during the filming. She also spent time at her Connecticut home with actress Vera Farmiga, who portrays Warren in the movie and its sequels.

Farmiga expressed her condolences on Twitter Friday, saying she was "blessed to have known" Warren and "honored to portray her."