Bank of Punjab Chief Executive Officer Zafar Masud and another passenger survived with relatively minor injuries after the plane crashed in Karachi, Pakistan. 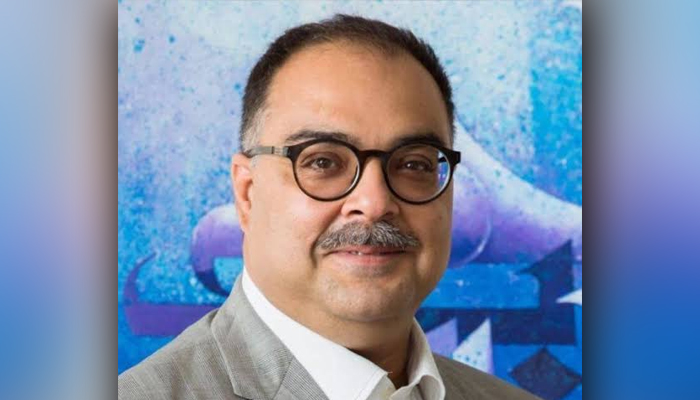 According to a report in Geo News, Bank of Punjab Chief Executive Officer Zafar Masud and another passenger survived with relatively minor injuries after the plane crashed in a residential area near the Karachi Airport on Fiday.

Masud was among the 98 passengers travelling in the PIA Airbus A-320.

At least 34 people have been confirmed dead so far in the plane crash. Officials said it is still too early to say if there are more survivors from the crash. But the survival of Masud and another person have raised the hopes with rescue teams racing to save as many people as possible.

After Masud was rescued, he was rushed to Darul Sehat Hospital where the doctors said he was out of danger.

The media report said that Masud has sustained fractures to his hip and collar bones and there are no burn marks on his body.

Another survivor, Zubair, also sustained minor injuries and is currently undergoing treatment at a hospital.

He said that the plane started jolting before landing. “The next moment there was a hard crash and I lost consciousness,” Zubair was quoted as saying. He added that when he woke upm there was ‘smoke everywhere’.