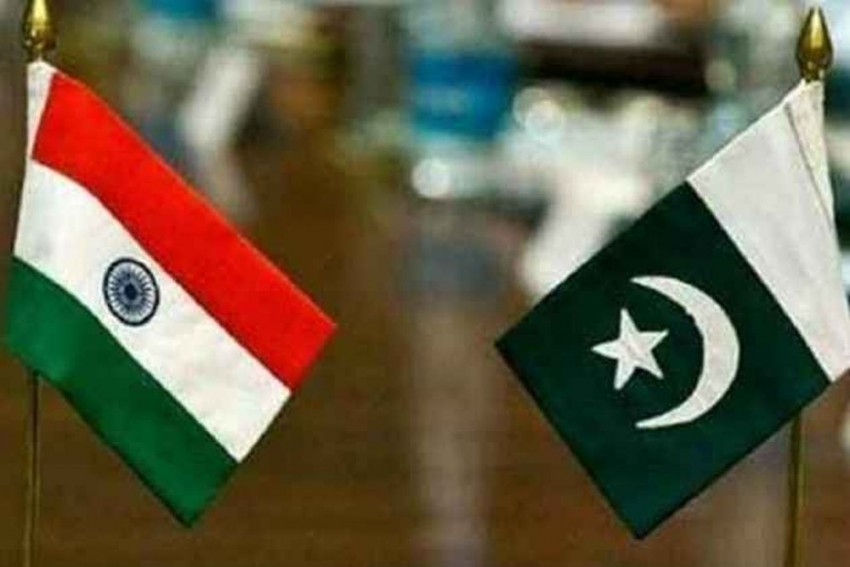 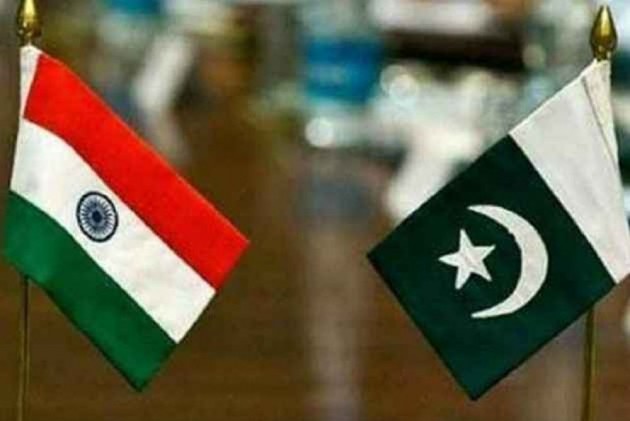 Pakistan is not concerned over India's plan to stop the flow of its share of water to Pakistan from the Ravi, Sutlej and Beas rivers under the Indus Waters Treaty, a top official said.

The response came hours after Union minister Nitin Gadkari said in New Delhi that India has decided to "stop" the flow of its share of water to Pakistan from rivers under the Indus Waters Treaty (IWT) after the ghastly Pulwama terror attack in which 40 CRPF personnel were killed.

Talking to Dawn on Thursday, secretary of Pakistan’s Ministry of Water Resources Khawaja Shumail said: “We have neither concern nor objection if India diverts water of eastern rivers and supplies it to its people or uses it for other purposes, as the IWT allows it to do so.”

He said Pakistan did not see Gadkari’s statement as worrisome in context with the IWT.

“Actually India wants to construct Shahpurkandi dam at the Ravi basin. This project is abandoned since 1995. Now they (India) want to construct this in a bid to use its own share of water that goes unutilised and finally flows to Pakistan. So if they want to use this whether through storing it, through the construction of this dam or any other way for their people, they can do as we have nothing to do with it.

“But we will definitely express our concerns and raise objections strongly if they use or divert waters of western rivers (Chenab, Indus, Jhelum) on which our right to use prevails,” Shumail said.

According to Pakistan’s Commissioner for Indus Waters Syed Mehr Ali Shah, as the IWT has already given a right to India in 1960 to use the water of eastern rivers, it is now up to it to do so or not.

“Whether they diverted and used their unutilised share of eastern rivers’ waters in 1960, we had no problem. They want to do it now, we have no problem. And if they don’t want to use this, we have no issue,” Shah said.

He said the planned Shahpurkandi dam was actually the stage-2 of the Ranjit Sagar dam. “Though this project will also generate power, it will be used for irrigation purposes,” he said.

While commenting about the proposed visit of Indian experts (India’s commissioner for Indus waters) to Kotri Barrage (in Sindh province) keeping in view the tension between the two countries after the Pulwama attack, Shah said: “Let’s see what happens in this regard. But we hope for the best.”

Besides, India, a couple of days before the Pulwama attack, also shared the design data of its three planned run-of-the-river hydropower schemes with Pakistan under the IWT. These included Balti Kalan, Kalaroos and Tamasha hydropower projects which are planned to be constructed at Balti Kalan Nullah and Kalaroos Nullah at the Jhelum basin and Tamasha, a sub-tributary of the Indus river, respectively.

The reiteration to stop the flow of Indus water to Pakistan comes amid mounting Indo-Pak tension over the Pulwama terror strike that has triggered demands for action against the neighbouring country. India has already decided to revoke the Most Favoured Nation status to Pakistan and mounted a diplomatic offensive to isolate it in the international community.

There were demands to stop flow of India's share of Indus water to Pakistan after the Uri terror attack in 2016.