This trip comes after the Prime Minister had a bilateral meeting with the Iranian President on the sidelines of the 74th UN General Assembly (UNGA) session. 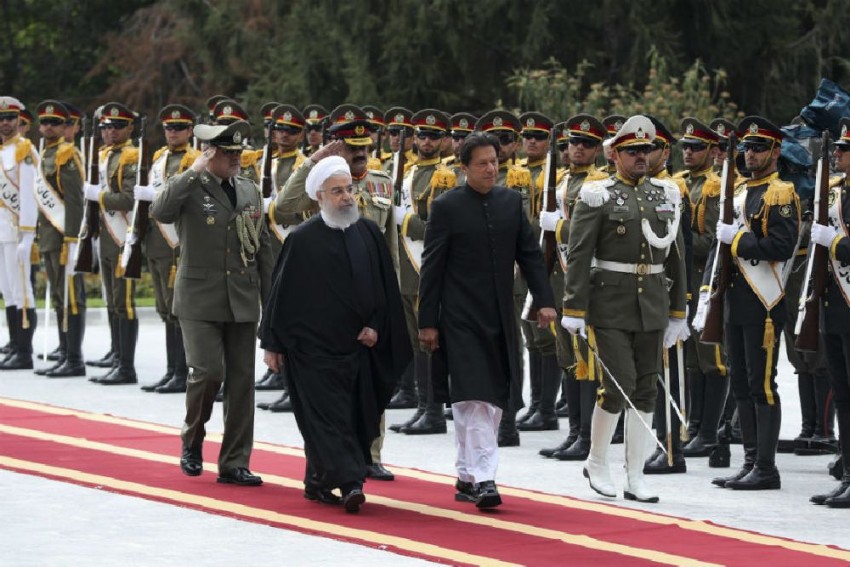 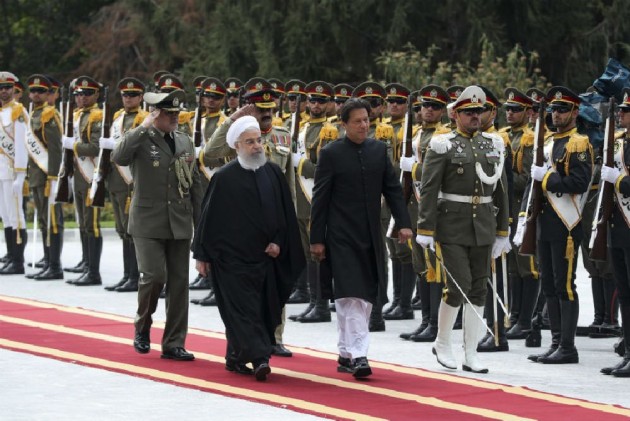 Pakistan Prime Minister Imran Khan would visit Iran on Sunday as part of his initiative to promote peace in the region and discuss security concerns in the Gulf with Supreme Leader Ayatollah Sayyed Ali Khamenei and President Hassan Rouhani, a Foreign Office statement said.

Besides the issues relating to peace and security in the Gulf, bilateral matters and important regional developments will also be discussed, Geo News quoted the statement as saying on Saturday.

This will be Khan's second visit to Iran this year.

This trip comes after the Prime Minister had a bilateral meeting with the Iranian President on the sidelines of the 74th UN General Assembly (UNGA) session in New York last month.

Following his meetings on Sunday, Khan is scheduled to go to Riyadh for meetings with the Saudi Arabian leadership.

It was reported on Saturday that Iranian Foreign Minister Mohammad Javad Zarif welcomed efforts for mediation with Saudi Arabia ahead of Khan's visit to the country.

"We've always been open to discussing anything with Saudi Arabia. Saudi Arabia is our neighbor. We're going to be here together permanently," Geo News quoted Zarif as saying in an interview with Turkey's TRT World.

The mediation initiative is being taken at the request of Saudi Arabia. Crown Prince Mohammad bin Salman had during Khan's last visit to Saudi Arabia asked him to help defuse tensions with Iran as Riyadh wanted to avoid war, according to Faisal.

Tensions have been brewing between Tehran and Riyadh since the September 14 drone attacks on a Saudi oil facility and a processing plant.

Although the Yemeni Houthi rebels have claimed responsibility, both Saudi Arabia and the US have blamed Iran for the drone strikes - a charge Tehran has strongly rebutted.