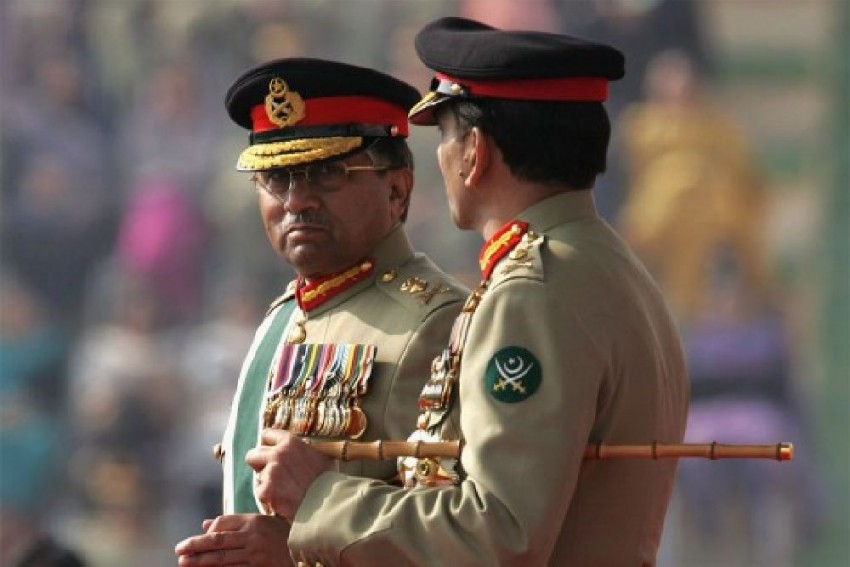 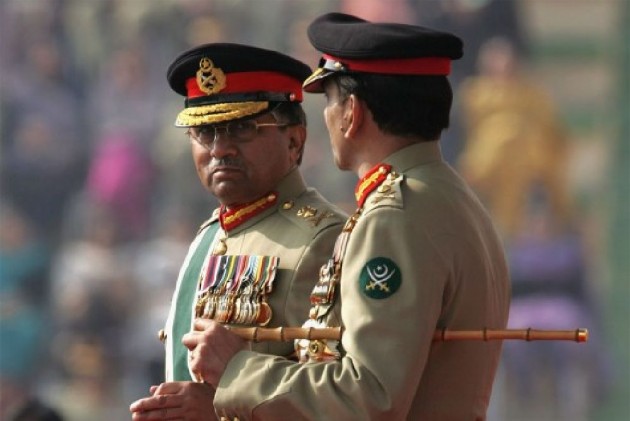 A 2015 video in which former Pakistan president Pervez Musharraf admitted that Kashmiris were "trained" in his country as Mujahideens to fight the Indian Army in Jammu and Kashmir went viral after it was circulated online again.

The 1 minute 45 seconds video was posted by Hamid Mandokhail from Quetta on Twitter on Tuesday to depict how Pakistan's state policy of terror destroyed the Pashtuns in Pakistan.

In the video, Musharraf said, "Kashmiris who came to Pakistan received a hero's reception here. We used to train them and support them. We considered them as Mujahideens who will fight with the Indian Army. Then, various organisations like Lashkar-e-Taiba rose in this period. They were our heroes."

He said in 1979 Pakistan introduced "religious militancy" in Afghanistan to benefit it, and to push the Soviets out of the country.

"We brought Mujahideens from all over the world, we trained them and supplied weapons to them. We trained the Taliban, sent them in. They were our heroes. Haqqani was our hero. Osama bin Laden was our hero. Ayman al-Zawahiri was our hero. Then the global environment changed. The world started viewing things differently. Our heroes were turned into villains."

Incidentally, the video which went viral is part of an interview taken by Dunya News in 2015.

Musharraf is facing treason charges in Pakistan for suspending the Constitution in 2007, a punishable offence for which he was indicted in 2014.

Musharraf, who ruled Pakistan from 1999 to 2008, has been declared a fugitive in the Benazir Bhutto assassination case and the Red Mosque cleric killing case.

Currently, he is living in self-imposed exile in Dubai.

The former Army chief left for Dubai in 2016 for medical treatment and has not returned since, citing security and health reasons.