Former Pakistan Prime Minister Nawaz Sharif, 69, was admitted to the Services Hospital on Monday night from the anti-graft body's custody after his platelets dropped to a critical low level of 2,000. 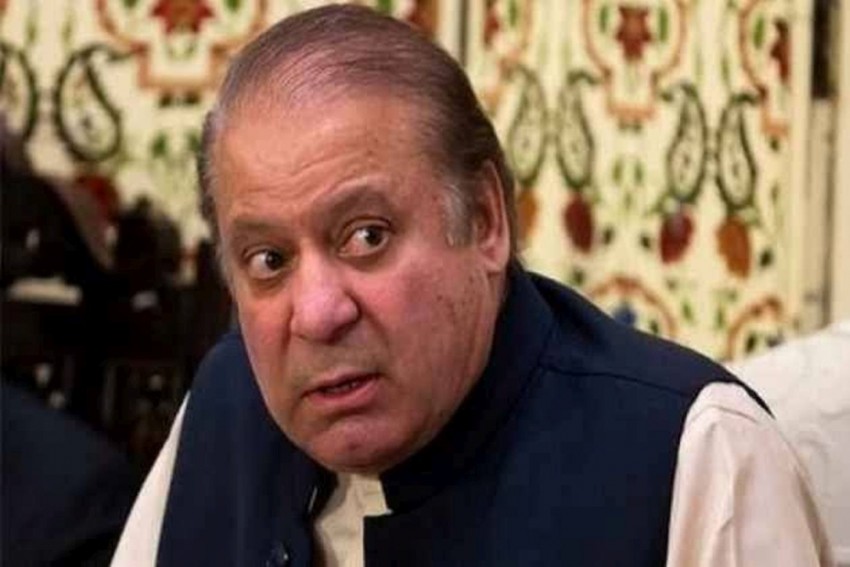 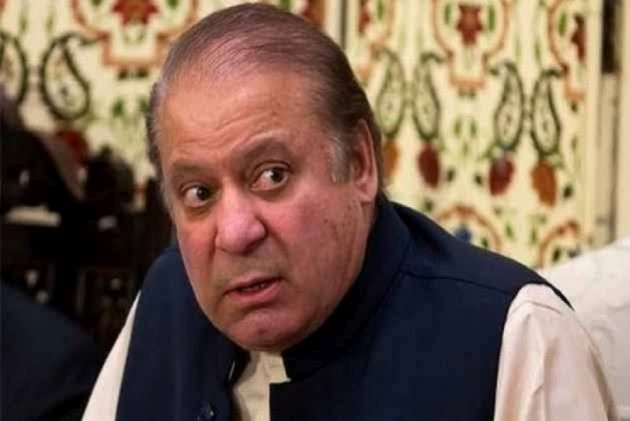 Nawaz Sharif is "fighting for life" after a drastic drop in his blood platelet count, a media report quoted his personal doctor as saying on Tuesday, days after Pakistan's former prime minster was rushed from prison to a hospital.

Sharif, 69, was admitted to the Services Hospital on Monday night from the anti-graft body's custody after his platelets dropped to a critical low level of 2,000.

The three-time prime minister on Saturday also suffered angina attack while undergoing treatment. Angina is a type of chest pain caused by reduced blood flow to the heart.

Khan said that the poor blood sugar and blood pressure had also taken a toll on the former premier's health, the report said.

The chief executive of Sharif Medical City said that the doctors were also facing difficulty in establishing a definitive diagnosis and subsequent management poses a considerable risk to Sharif's health.

According to the new test report on Sunday, the blood platelet count of Sharif has fallen from 45,000 to 25,000 within a day.

Hospital sources said the former premier had lost close to seven kilos since he had been admitted to the hospital. They added that before being admitted this weight was 107 kilos and right now it had gone down to 100 kilos.

Sharif was in Kot Lakhpat jail but early this month was sent to the custody of National Accountability Bureau (NAB) which is probing the Sharif family in the Chaudhry Sugar Mills case.

On December 24, 2018, an accountability court had sentenced Sharif to seven years in prison in the Al-Azizia Steel Mills corruption case and acquitted him in the Flagship case.

In a short verdict announced, the court said there was concrete evidence against the former premier in the Al-Azizia case and that he was unable to provide a money trail in the case.