With “the rising force of infection” from Delta variant and eventual waning immunity, a “booster will likely be necessary to keep us as safe as possible” this winter, Moderna President Dr Stephen Hoge told investors. 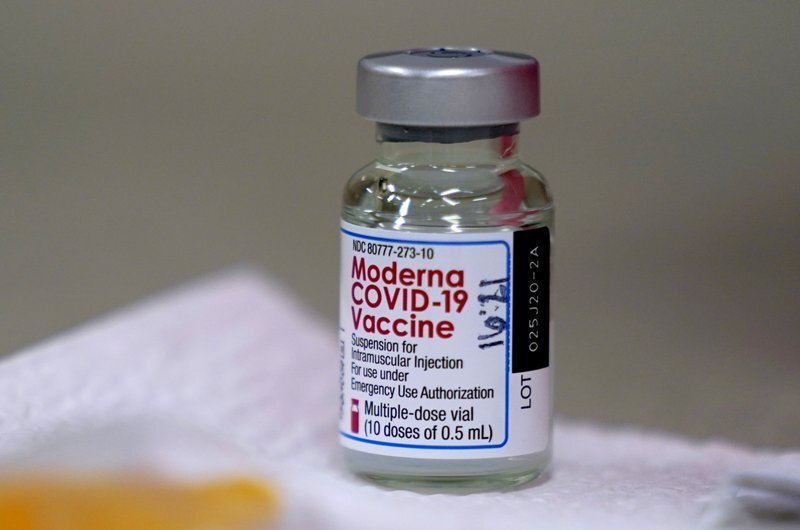 Moderna officials say while its COVID-19 vaccine's protection is holding up, it's planning for booster doses to help fight the highly contagious delta variant.

With “the rising force of infection” from that variant and eventual waning immunity, a “booster will likely be necessary to keep us as safe as possible” this winter, Moderna President Dr Stephen Hoge told investors.

The shots remain 93% effective four-to-six months after the second dose, according to the latest tracking of Moderna's 30,000-person vaccine study, the company reported Thursday. But that came before the recent surge in delta-caused COVID-19 cases.

Hoge says a half-dose of the original vaccine given six-to-eight months after people's second shot may provide a sufficient boost. He cited a small study showing that triggered increases in antibody levels high enough to fight variants, including delta.

Moderna and competitor Pfizer are studying a variety of booster strategies. While some countries already have begun offering a third dose to vulnerable groups with weak immune systems, US health authorities haven't called for boosters.