28-year-old Darren Manaog Penaredondo was stopped by the police and was asked to do 300 repetitions of a squat-like exercise. 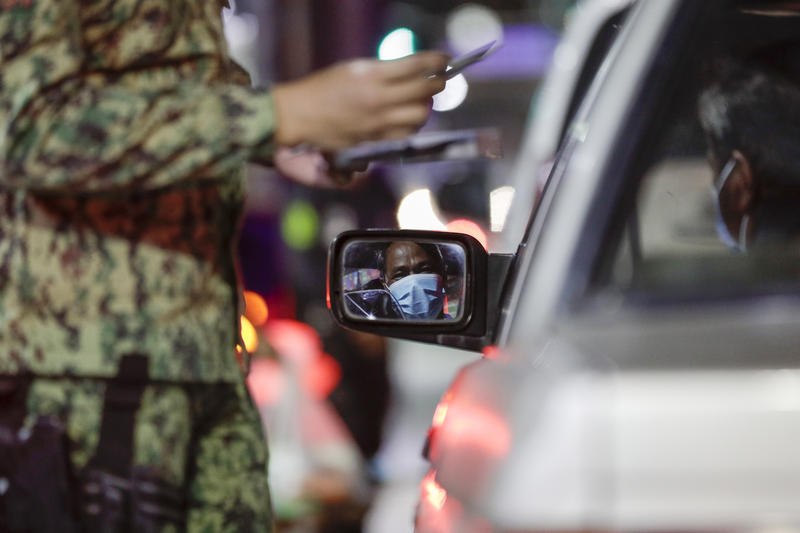 A man in the Philippines who was found breaking Covid protocols died after the police made him do 300 squats as a punishment.

On April 1, 28-year-old Darren Manaog Penaredondo stepped out of his home to buy water in General Trias, a city in Cavite province where a lockdown was imposed by the city’s administration to curb the spread of coronavirus.

He, along with others, was stopped by the police and was asked to do 100 squat-like exercises in sync.

The police told the group to do the exercises in sync and if they failed they would have to repeat the exercises. The group ended up doing 300 repetitions of the exercise.

Penaredondo collapsed the next day and later died.

One of his relatives shared the news of his death on Facebook.

According to a BBC report, earlier this month Human Rights Watch warned that rule-breakers in the Philippines were being abused. The rights group said there were cases where police and local officials had confined people to dog cages and others were forced to sit in the midday sun.

Groom Wears Shorts To His Wedding, Here's Why