Home  »  Website  »  International  »  Is The Recent Covid-19 Resurgence Linked To UK-Variant Of Strain? Here’s What WHO Believes

Is The Recent Covid-19 Resurgence Linked To UK-Variant Of Strain? Here’s What WHO Believes 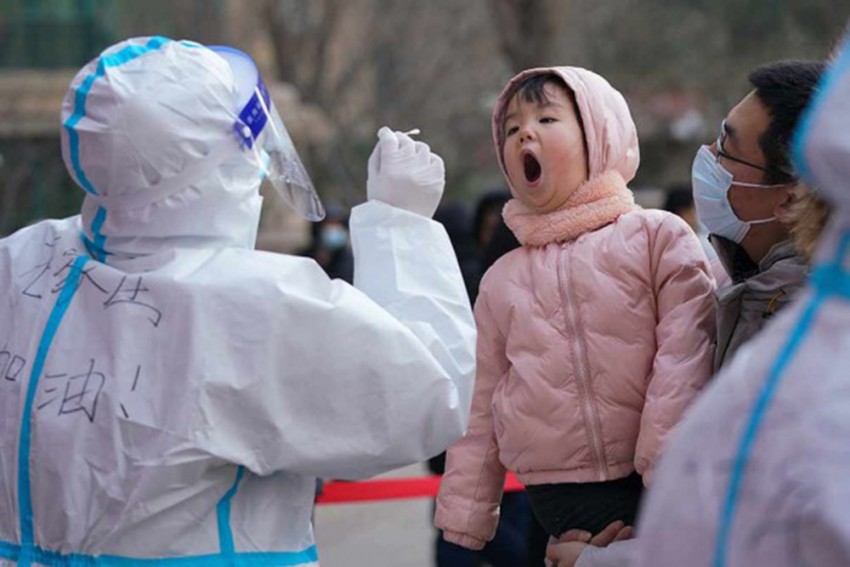 A medical staff in a protective suit prepares to take a swab from a child near a residential area in Shijiazhuang in north China's Hebei province.
Mu Yu/Xinhua via AP
Associated Press (AP) 2021-01-16T08:46:20+05:30 Is The Recent Covid-19 Resurgence Linked To UK-Variant Of Strain? Here’s What WHO Believes 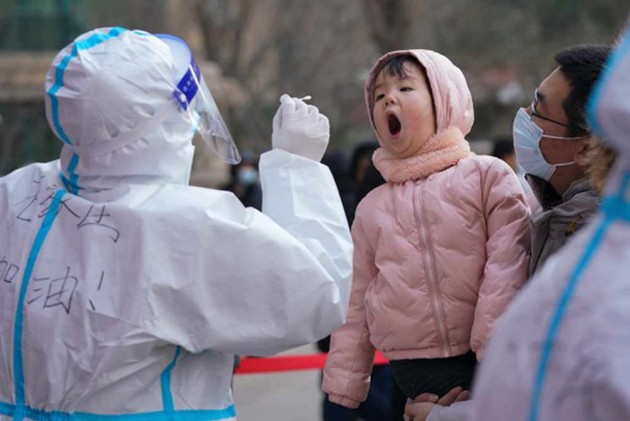 The World Health Organisation's emergencies chief has said that the impact of new variants of Coronavirus in places like Britain, South Africa and Brazil remains to be gauged and cited human behaviour behind some recent rises in infection counts.

“It's just too easy to lay the blame on the variant and say, 'It's the virus that did it,'” Dr Michael Ryan told reporters on Friday. “Well unfortunately, it's also what we didn't do that did it.” That was an allusion to holiday merrymaking and other social contacts plus loosening adherence -- in pockets -- to calls from public health officials for people to respect measures like physical distancing, regular hand hygiene and mask-wearing.

Also Friday, the WHO's Emergencies Committee issued new recommendations that countries should not require proof of vaccination by incoming travellers amid the pandemic, saying decisions on international travel should be coordinated, limited in time, and based on both the risks and the science.

“If you look at the recommendation made by the committee around vaccination for travellers, it says 'at the present time,'” Ryan said. He pointed out that such recommendations noted that vaccines are still not widespread and that it remains unclear whether they prevent transmission between people.

The recommendations came after the committee's first meeting in nearly three months. To little surprise, the panel agreed that the outbreak remains a global health emergency, nearly a year after it declared it as one.

The advice comes as countries grapple with how to combat the new variants that have fanned concerns about an accelerated spread of the virus — and have prompted new lockdown measures in hard-hit places like Europe.

The British government has banned travel from South America and Portugal -- a key gateway of flights from Brazil -- to try to keep the variant in Brazil from reaching Britain and derailing its vaccination program.

The committee said it would encourage states “to implement coordinated, time-limited and evidence-based approaches for health measures in relation to international travel.” It also called on vaccine manufacturers to make data about the products more available to the WHO, saying delays can affect its ability to provide emergency-use listings that could allow for “equitable vaccine access.”