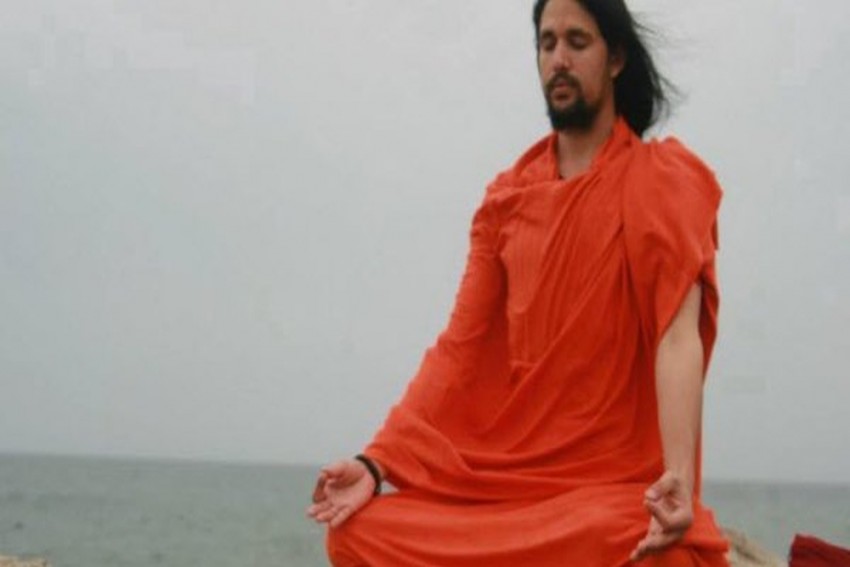 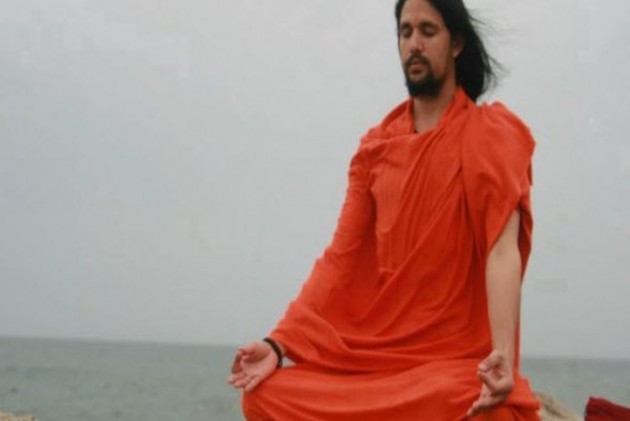 A self-proclaimed spiritual leader from India has been arrested and remanded in custody in Australia, for allegedly assaulting two women, who invited him to their homes for prayers in Sydney.

Anand Giri, 38, was arrested from the western suburb of Oxley Park in Sydney early on Sunday, and was subsequently charged with two counts of committing an act of indecency on two women on separate occasions, the Special Broadcasting Service (SBS) news website reported.

He was due to fly overseas on Monday after completing a six-week spiritual teaching tour.

According to the New South Wales police, the man attended a house in Rooty Hill to participate in Hindu prayers on New Year's Day in 2016, where he met a 29-year-old woman and allegedly assaulted her in a bedroom.

"While in the bedroom of the home, the man has allegedly indecently assaulted the woman," police said in a statement.

It was also alleged that the accused man also attended a home in Rooty Hill in 2018, where he met a 34-year-old woman in the lounge room of the home for prayers and indecently assaulted her.

After being denied bail over concerns that "more women victims could be at risk if released", he was remanded in custody.

He will appear at Mt Druitt Local Court on June 26.

Both the complainants were known to the 'yogi', police said.

His Facebook page says, “My mission is to serve others & somehow contribute to making this world a better place, I serve those in need I am not a priest but simply a man who has found his soul.” His website is now non-functional, reported the Indian Express.

He organizes several spiritual teaching lessons and yoga classes throughout the year in India and abroad.

He is a graduate and is currently pursuing his doctorate in Yoga Tantra, according to his website.