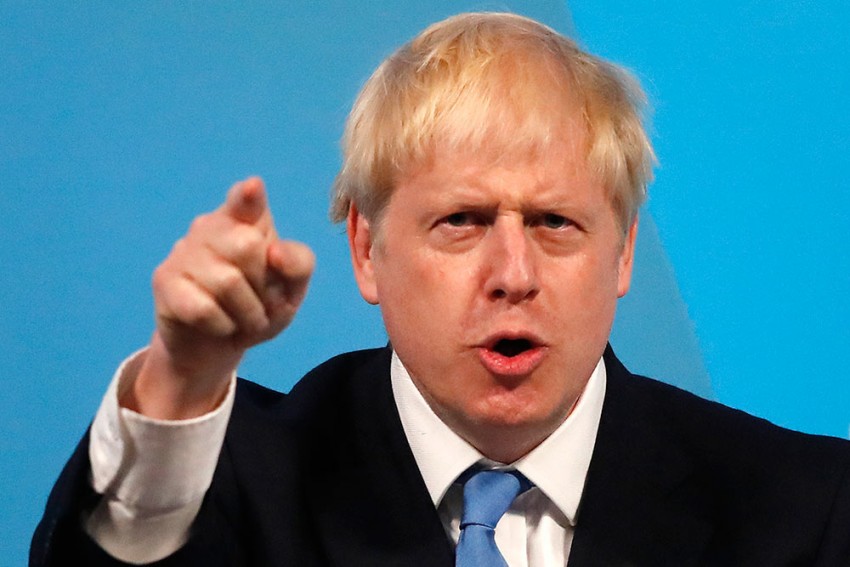 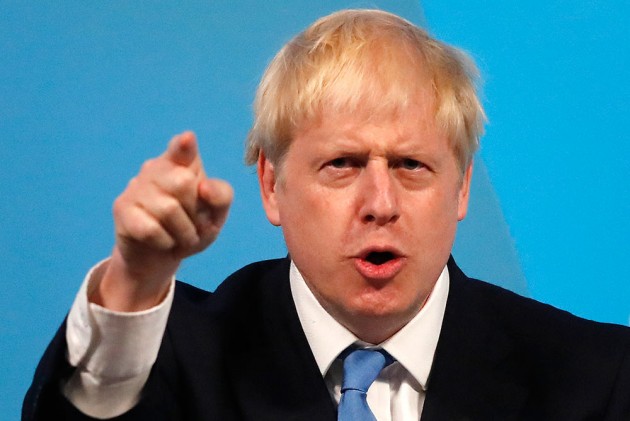 Britain's new Prime Minister, Boris Johnson, began unveiling his top team with the announcement of some key posts on Wednesday evening since taking charge at Downing Street earlier in the day.

In a cabinet that was already being touted as the most diverse in British history, Priti Patel became the first Indian-origin home secretary with Pakistani-origin Sajid Javid moving from the UK Home Office to become the new chancellor.

Patel described the job of home secretary as a "great honour", which comes with "significant responsibilities".

"I will do everything in my power to keep our country safe, our people secure, and also to fight the scourge of crime that we see on our streets. I look forward to the challenges that now lie ahead," she said.

In a team that is fairly Brexit-focussed, Dominic Raab, who had resigned as the Brexit secretary from Theresa May's cabinet, is back in the frontline as the new foreign secretary. He replaces Jeremy Hunt, Johnson's opponent in the contest for Tory leadership, who said he was "kindly" offered another job by the new PM, but felt "now is the time" to return to the backbenches.

Andrea Leadsom, the Tory MP who had previously resigned from May's cabinet, returns as business secretary. Another comeback is by Gavin Williamson, who was sacked by May, as education secretary.

Some of the positions that remain unchanged from May's cabinet include Matt Hancock, who keeps hold of his post of health secretary, as does Stephen Barclay as the Brexit secretary.

The posts will continue to be finalised over the course of Thursday when Johnson is set to address his first House of Commons session as the prime minister.