The contracts of Ullrich Fichtner, an editor in chief, and Matthias Geyer, a chief editor, have been suspended until the magazine's internal commission has completed its investigation into the affair. 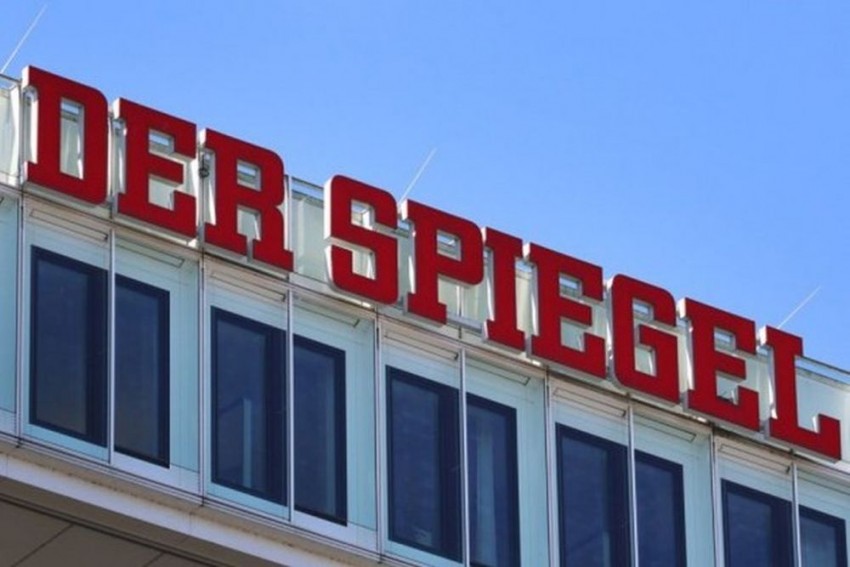 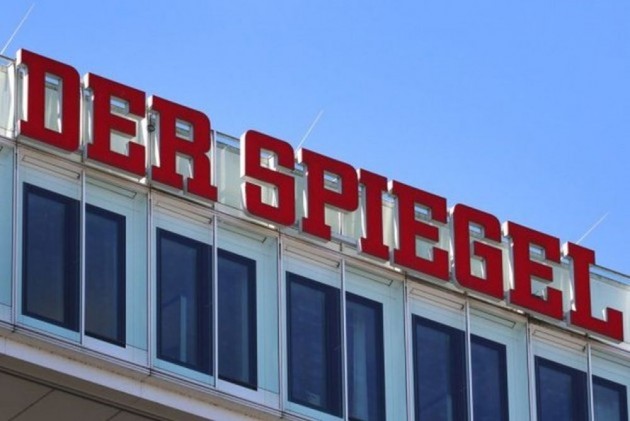 After a scandal in German news weekly Der Spiegel over a reporter who admitted to publishing fake stories for a year, they have now suspended two senior editors.

The contracts of Ullrich Fichtner, an editor in chief, and Matthias Geyer, a chief editor, have been "suspended until the (magazine's) internal commission has completed its investigation into the affair," the editor in chief Steffen Klusmann said in an internal letter, of which AFP obtained a copy on Friday.

On December 19, Der Spiegel stunned the media world by revealing that one of its award-winning reporters had falsified stories for years.

Claas Relotius, 33, resigned this month after admitting he had made up stories and invented protagonists in more than a dozen articles in the magazine's print and online editions.

"The Relotius affair raises the question as to whether "Ullrich and Fichtner" can continue in their jobs after such a disaster," said Klusmann.

"The first discovered it for Der Spiegel, the second hired him and was until recently his superior." "We could now hold to account anyone who has dealt with Relotius, and that could continue up to the top of the hierarchy," he said.

A criminal complaint would be filed against Relotius after it emerged he may also have embezzled donations intended for Syrian street children, Der Spiegel said on December 23.

Relotius on Thursday denied the accusations.