The G20 has tasked the Organisation for Economic Cooperation and Development, to fix the system that has seen some internet heavyweights take advantage of low-tax jurisdictions in places like Ireland and pay next to nothing in other countries, where they make huge profits. 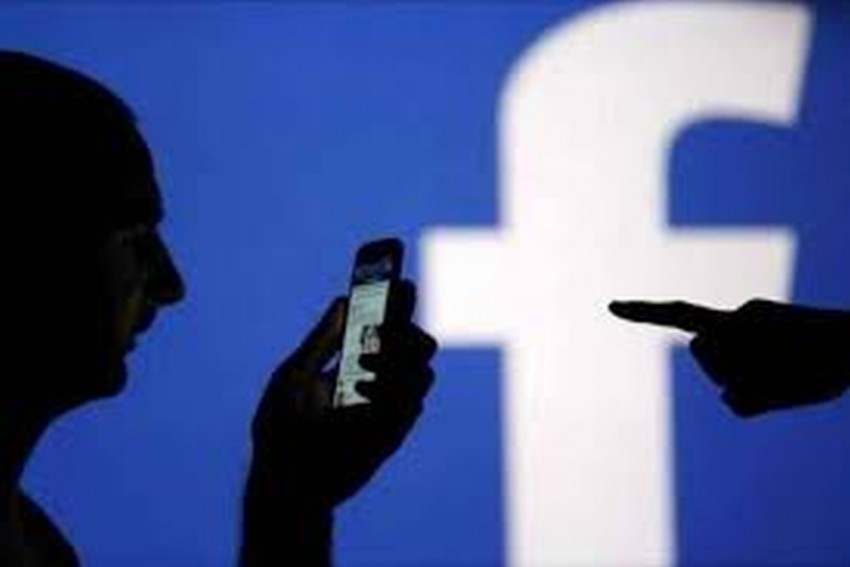 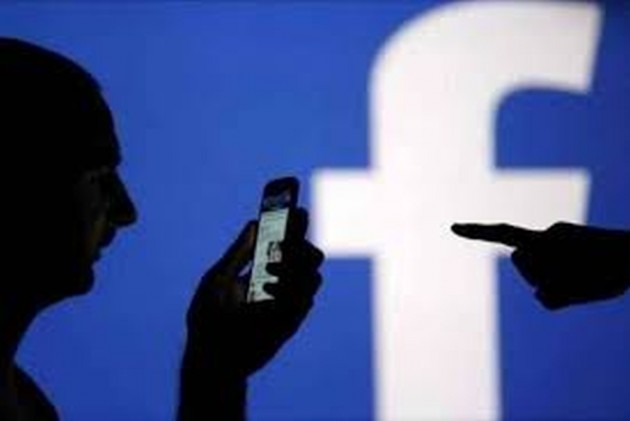 Top G20 finance officials agreed on Saturday that there was an urgent need to find a global system to tax internet giants like Google and Facebook, but clashed on the best way to do it.

The G20 has tasked the Organisation for Economic Cooperation and Development, to fix the system that has seen some internet heavyweights take advantage of low-tax jurisdictions in places like Ireland and pay next to nothing in other countries, where they make huge profits.

OECD chief, Angel Gurria is presenting G20 finance ministers and central bank chiefs meeting over the weekend in the western Japanese city of Fukuoka with a "roadmap", already signed off by 129 countries, in a bid to clinch a long-term solution by 2020.

"We have to hurry up," said French Finance Minister, Bruno Le Maire during a panel discussion of top policymakers before the G20 meeting officially opened.

Le Maire called for a more ambitious timeframe to forge a global consensus, saying: "The right schedule is to find a compromise by the end of this year."

British finance minister, Philip Hammond said taxing internet giants fairly was a response to something, that is "perceived by our population to be a gross injustice in our tax system."

Ministers are weighing the possibility of a new tax policy based on the amount of business a company does in a country, not where it is headquartered.

But there are rival proposals in the mix, including a wider US-led approach that could affect European and Asian multinationals in other sectors than technology.

US Treasury Secretary, Steven Mnuchin took a blunt view in assessing the approach of Britain and France, who have already introduced their own taxes on digital players, given a lack of global consensus.

"I would say the US has significant concerns with the two current taxes that are being proposed by France and the UK but let me give them some good credit for proposing them in the sense (that) they have created an urgency to deal with this issue," said Mnuchin.

"Although I don't like them, I do appreciate the impetus for these issues," added the top US finance official.

"We are not looking to rewrite the entire tax code, but we do need to look at the balance between what may be the issue in digital and perhaps how this new environment affects non-digital companies as well," he said.
While there were gaps on the exact make-up of the reform, the policymakers agreed there needed to be a global approach to taxing the big internet firms.

Gurria said there was a risk of "cacophony" and a "race to the bottom" without an agreed global framework, and Mnuchin agreed that "having a fragmented tax approach is not good for any of us."

Ahead of the meeting, pressure group Oxfam called for "an agreement that ensures corporations are taxed based on where they make their profits rather then whichever tax haven they are based in" and said the Fukuoka meeting was a "unique chance to put a stop to corporate tax dodging and damaging tax competition".

The other topic dominating the G20 finance ministers' meeting is likely to be the impact of spiralling global trade conflicts on an increasingly fragile economic outlook.

International Monetary Fund chief Christine Lagarde, who is also attending the meeting in the western Japanese city of Fukuoka, has warned that tariffs and trade friction are "self-inflicted" wounds that will harm the global economy at a "delicate juncture."