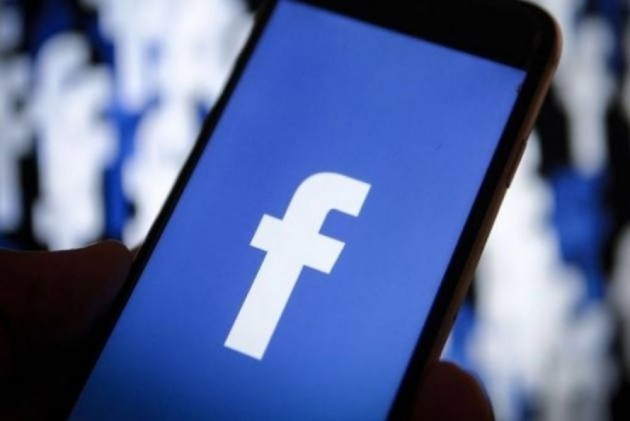 According to a TechCrunch report, the social media giant was running the Research programme to gather data on usage habits, and it has no plans to stop.

The app is similar to Facebook's Onavo Protect app that Apple banned in June and was removed in August.

Facebook sidesteps the App Store and rewards teenagers and adults to download the Research app and give it root access to network traffic in what may be a violation of Apple policy so that the social network can decrypt and analyse their phone activity, TechCrunch reported.

Since 2016, Facebook has been paying users aged 13 to 35 up to $20 per month, plus referral fees, to sell their privacy by installing the iOS or Android "Facebook Research" app.

The programme is administered through beta testing services Applause, BetaBound and uTest to cloak Facebook's involvement, and is referred to in some documentation as "Project Atlas" -- a fitting name for Facebook's effort to map new trends and rivals around the globe.