Facebook Explores Use Of Tiny Drones To Boost Internet Connectivity 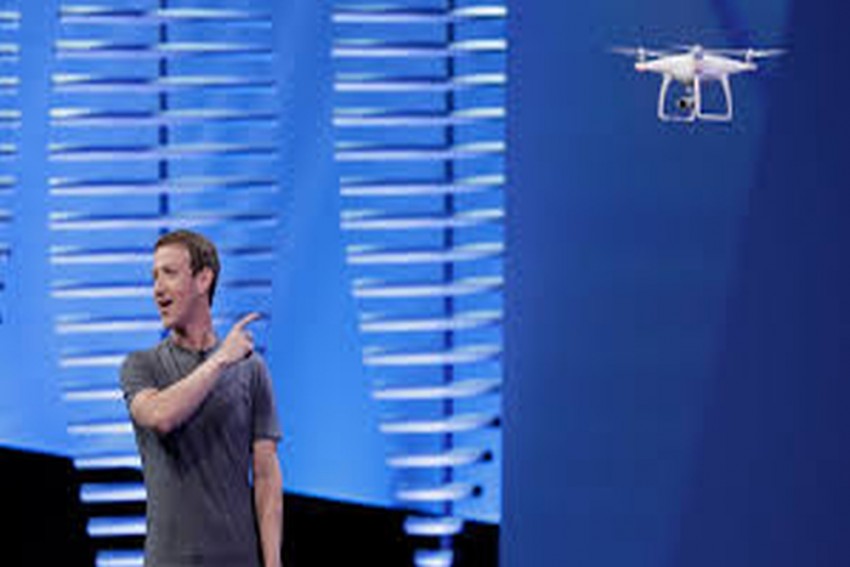 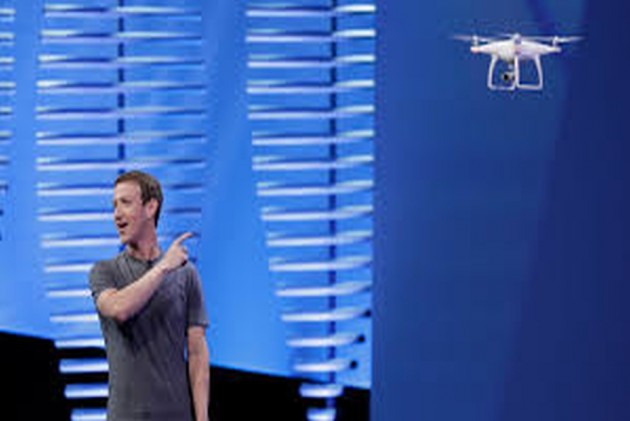 As part of its efforts to increase Internet connectivity in areas with inadequate infrastructure, Facebook recently explored ways to use tiny, almost pocket-sized, drones to boost mobile data speeds, according to a report from Business Insider.

The drones were designed to carry "high-density solid state drives... that could then be used to ferry data".

So perhaps the drones would act as a mesh network of sorts between a grounded connection, and a user's smartphone, to facilitate high-bandwidth data transfers, The Verge reported on Friday.

The project, codenamed "Catalina", was discontinued a year ago, adding to the list of aerial Internet projects that the social networking giant abandoned.

In 2017, Facebook discontinued a small helicopter drone project, that could temporarily replace cellular services in emergency situations, The Verge earlier reported. The project was discontinued a few months after being shown off at the F8 developer conference in May of 2017.

The idea was to send a helicopter equipped with telecommunications equipment hundreds of meters up in the air, to be able to tether to fibre and power lines in places, where wireless capacity was compromised due to disaster or other factors.

In June 2018, Facebook announced it decided to abandon its plan to develop high-flying solar-powered drones called Aquila, that were aimed to deliver Internet to nearly four billion people in remote parts of the world. Facebook began the Aquila project in 2014.

A high altitude platform station (HAPS) system, Aquila's mission, according to Facebook CEO Mark Zuckerberg, was to connect the world and help people who do not have online access all the opportunities of the Internet.

But the social networking giant still has its Internet.org initiative, that has the stated aim of bringing Internet access and the benefits of connectivity to the portion of the world which doesn't have them.

Importance Of Well-Trained Boots On Ground Cannot Be Overemphasised: India At UN Meeting