The pandemic-related unrest has been triggered by a growing number of Covid-19 cases in Sri Lanka's overcrowded prisons. 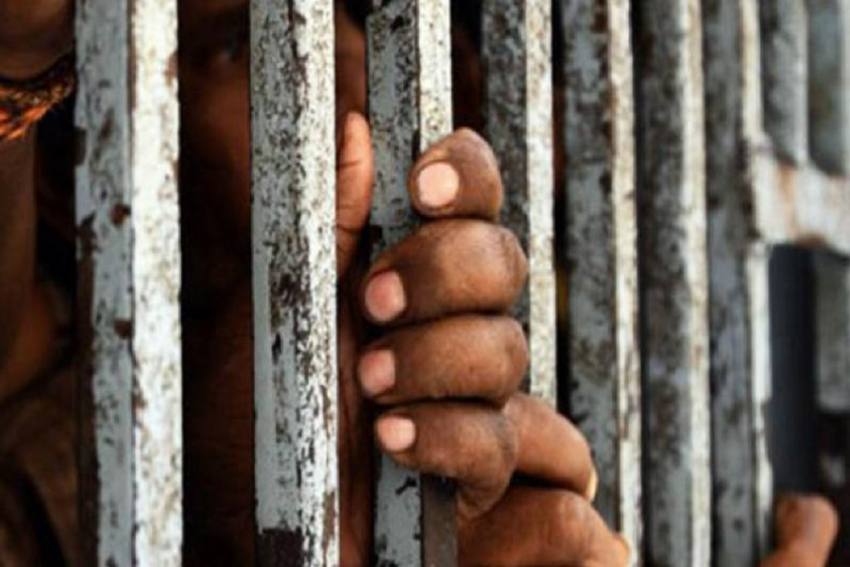 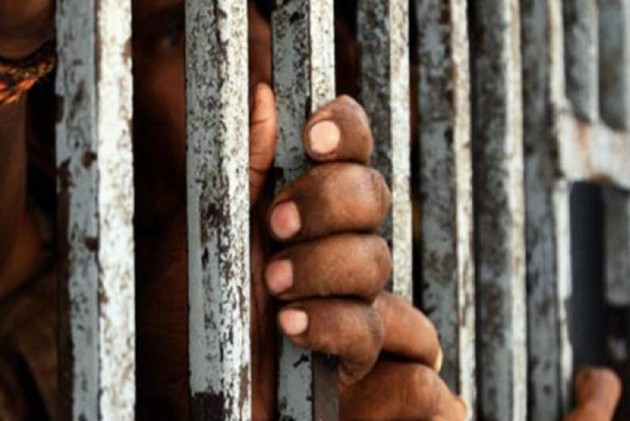 At least eight prisoners were killed and 37 others injured when a riot broke out on Sunday at a prison on the outskirts of Sri Lanka's capital when some inmates tried to force open a door and escape, prompting the authorities to use force, police said on Monday.

The incident comes as pandemic-related unrest has been growing in Sri Lanka's overcrowded prisons. Inmates have staged protests in recent weeks in several prisons as the number of confirmed Covid-19 positive cases spiked in the country's overcrowded jails.

“The incident was started by a set of remand prisoners when they tried to force open a door and escape following which the authorities had to use force,” Rohana said.

He said during the entire incident at least 37 more, including two jailors, were injured and all of them were transferred to the nearby Ragama hospital.

The residents near the prison said smoke was coming out of the premises due to fire.

Prisons authorities said the rioters had set fire to the kitchen and a record room of the prison.

An attempt by the rioting inmates to take the jailors hostage was thwarted, officials said.

Rohana said the detainees wanted them to be transferred elsewhere as the Mahara prison has detected over 175 Covid-19 infections among the inmates.

From the mid of this month, prisons across the island went into a lockdown as infections were reported both among inmates and guards.

Over 1,000 cases have been reported among those connected to prisons.

In a similar unrest last week, an inmate was killed. Another prisoner died in March.

Sri Lankan prisons are highly congested with more than 26,000 inmates crowded in facilities with the capacity of 10,000.

Sri Lanka, which has been taking tough measures to contain the spread of the coronavirus, has reported 22,988 cases and 109 deaths due to the contagious virus, according to Johns Hopkins University.