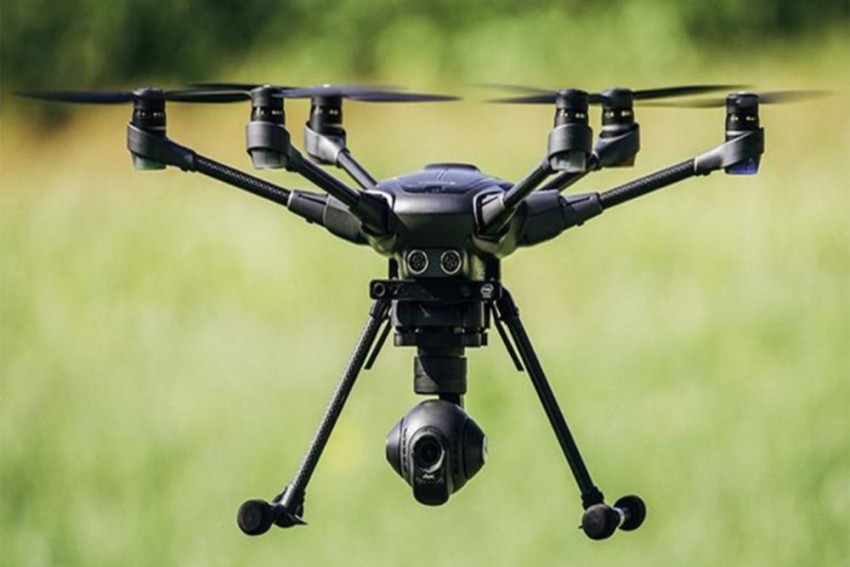 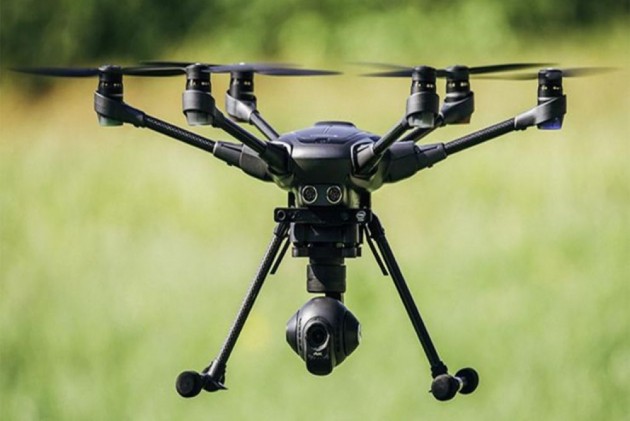 The UK's Gatwick Airport has reportedly sighted two drones being flown over the airfield. Flights have been suspended and inbound flights were diverted, according to reports.

Passengers flying to Gatwick to travel or meet relatives during the main holiday season have been advised to check the status of their flight first, the BBC reported.

Those due to depart on Wednesday said planes were left stuck on the Tarmac, while inbound flights were diverted, the BBC said.

On social media, passengers spoke of flights being diverted to other UK airports, including London Heathrow, Luton and Manchester.

A spokesman said the airport would update passengers once there had been "suitable reassurance that it is appropriate to re-open the runway".

He apologised for any inconvenience and said Sussex Police was working alongside Gatwick staff to investigate the drone sightings.

According to the airport, the drones were first seen around 9 p.m. on Wednesday, followed by "multiple reports" of sightings.

It is illegal to fly a drone within 1km of an airport or airfield boundary Flying above 400ft as it increases the risk of collision with manned aircraft which is a criminal offence and can invite a sentence of five years in jail.