In October 2018, India had signed a USD 5 billion deal with Russia to buy five units of the S-400 air defence missile systems, despite receiving threats of US sanctions 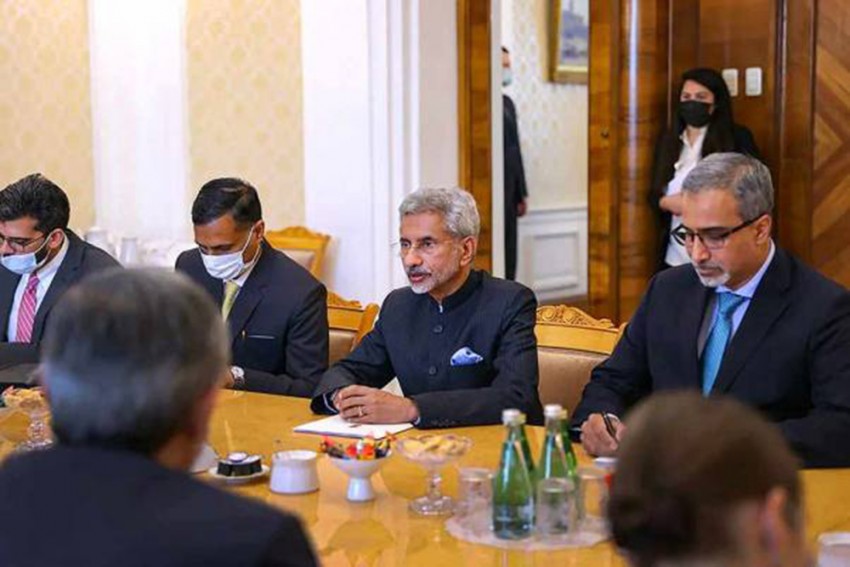 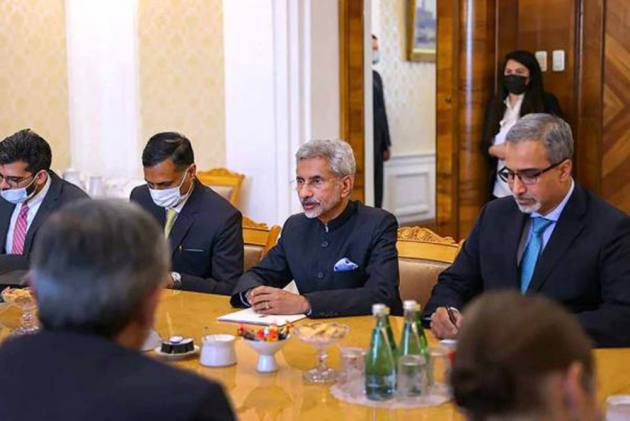 Russia on Monday said implementation of its ongoing defence deals with India including the supply of a batch of S-400 missile systems is advancing well, despite the threat of US sanctions.

Russian ambassador Nikolay Kudashev, at a press conference, appeared to criticise the US sanctions on Turkey for procuring the S-400 missile systems under a USD 2.5 billion deal, saying Moscow does not recognise such unilateral actions.

"We do not recognise or welcome unilateral sanctions as a language or tool or instrument of interstate or international relations, other than those applied by the UN Security Council, this is also the case of Turkey,” he said.

"As far as India is concerned, we share the same platform. India's position is also crystal clear. No sanctions are acknowledged other than those imposed by the UN Security Council. Whatever the future is, we believe that our ties could withstand the coming challenges," he said.

Kudashev was asked to comment on the US sanctions on Turkey under the provisions of the Countering America's Adversaries Through Sanctions Act (CAATSA).

Russian Deputy Chief of the mission Roman Babushkin said the US is using the sanction regime on arms purchases from Russia as “illegal tools".

Questioned whether Russia expects the Biden administration to lift the sanctions regime, Kusashev said it is difficult to predict, adding "let it first announce publicly its plans and foreign policy vision."

"As far as current deals are concerned, we are advancing well, including with S-400 supplies. If relevant decisions to start works related to Ka-226 helicopters and AK-203 rifles production are expedited, soon we will see good progress, which is especially important due to a deep interest expressed by the Indian armed forces," he said.

In October 2018, India had signed a USD 5 billion deal with Russia to buy five units of the S-400 air defence missile systems, despite a warning from the Trump administration that going ahead with the contract may invite US sanctions.

Last year, India made the first tranche of payment of around USD 800 million to Russia for the missile systems.

In October 2016, India and Russia had finalised a broad agreement to set up a joint venture between Hindustan Aeronautics Ltd (HAL) and two Russian defence majors for procuring 200 Kamov Ka-226T choppers for the Indian armed forces.

According to the understanding, 60 Kamov-226T helicopters will be supplied to India in fly-away condition while 140 will be manufactured in India. Russia had agreed to ensure transfer of technologies to India as part of the pact.

India and Russia finalised the deal for manufacturing AK-203 rifles during Defence Minister Rajnath Singh's visit to Moscow in September.

"Our unparalleled defence cooperation based on real exchange of technologies and joint ventures helps India to advance local production and expand its military export potential. We are working on co-development and co-production of equipment, components and spare parts, improving after-sales service system and deepening localisation programme," the Russian envoy said.

He also said Russia was aiming to be one of the biggest exhibitors at the Aero-India 2021 in Bengaluru.

The envoy said India-Russia ties have become an integral part of the development strategies of the two nations.

"Russia as of now is the only foreign country so deeply involved in the Indian nuclear power sector, contributing to the national energy security. Our successful flagship project is the Russian-designed Kudankulam nuclear power plant in Tamil Nadu," he said. PTI MPB RHL