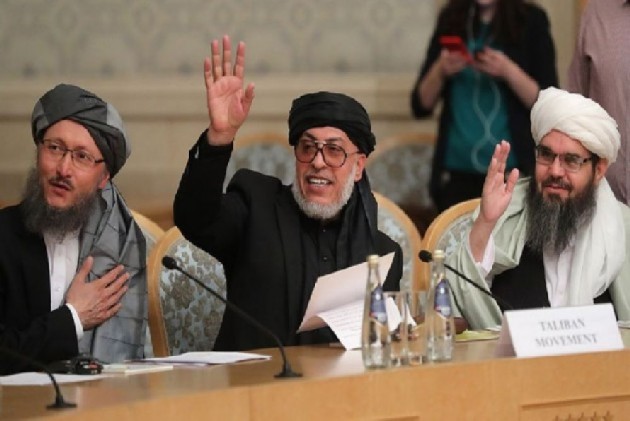 After the US scrapped talks with the Taliban amid continuing violence in Afghanistan, China has now invited a Taliban delegation to attend an "intra-Afghan" conference in Beijing, a militant spokesman said on Wednesday.

Suhail Shaheen, a Taliban political spokesman, said on Twitter that Mullah Abdul Ghani Baradar, the group's co-founder, had met with Chinese diplomats in Doha, where the militants have a political office.

"Both sides discussed the upcoming intra-Afghan conference in Beijing and issues related to the solution of Afghan problem," Shaheen wrote.

He was later quoted as saying that the conference would take place on October 29-30.

The talks would be separate from the Afghan Peace Talks which were called off last month after a bombing killed an American soldier in Afghanistan.

The US and Taliban spent the past year negotiating a deal that would have seen the Pentagon pull thousands of troops from Afghanistan in return for various security guarantees.

The Taliban have steadfastly refused to talk to the government, and Shaheen said any attendance by Afghan officials in Beijing would be on the understanding they were representing only themselves.

"All participants will attend in their personal capacity and will present their personal point of view for the solution of the Afghan problem," Shaheen wrote on Twitter.

Beijing has not confirmed the talks, but a foreign ministry spokeswoman said at a regular briefing Wednesday that it is "willing to facilitate and help" the Afghan peace process "on the basis of respecting the wishes of all parties".

There was no immediate reaction from the administration of Afghan President Ashraf Ghani. Shaheen said "it is not yet clear" whether government officials would attend, adding that only lower-level officials should be allowed on the guest list.

The US and Europe meanwhile published a joint communique calling on Ghani and other Afghan leaders to focus on preparing Afghanistan for formal "intra-Afghan negotiations with the Taliban, including the naming of an inclusive, national negotiating team".

The statement also called on "all parties to take immediate and necessary steps to reduce violence and civilian casualties".

Since Trump scuttled the prospective deal with the Taliban on September 7, Zalmay Khalilzad, the US special envoy who was leading negotiations, has spoken informally with senior insurgent officials in Pakistan, raising the possibility Washington is seeking to resume its talks with the group.

China, which shares a 47-mile border with the extreme northeastern tip of Afghanistan, has previously hosted Taliban officials, most recently last month.