On Thursday, a Kabul car bomb, claimed by the Taliban killed 12 people, President Trump said, including a US soldier. 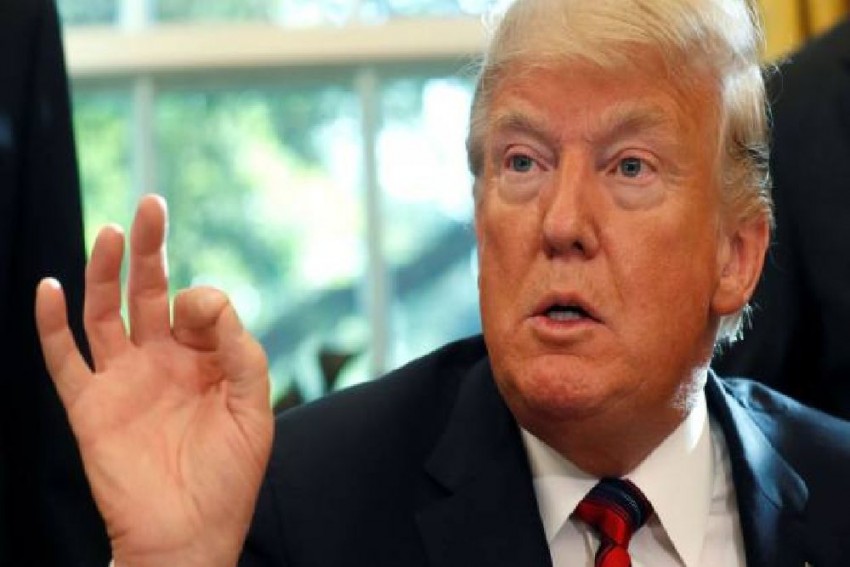 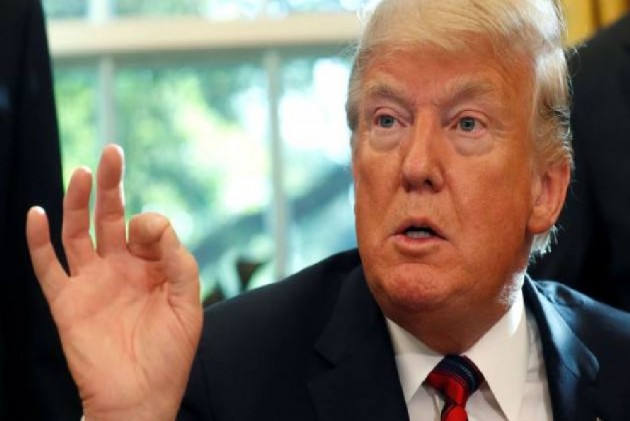 US President Donald Trump said he has cancelled a peace deal with the Taliban.

In a series of tweets, Trump said he had been set to meet senior Taliban leaders at Camp David on Sunday.

However, he cancelled the meeting and called off negotiations after the group admitted to an attack in Kabul that killed a US soldier, the BBC reported on Saturday.

US negotiator Zalmay Khalilzad had announced a peace deal "in principle" with the Taliban on Monday.

Unbeknownst to almost everyone, the major Taliban leaders and, separately, the President of Afghanistan, were going to secretly meet with me at Camp David on Sunday. They were coming to the United States tonight. Unfortunately, in order to build false leverage, they admitted to..

....an attack in Kabul that killed one of our great great soldiers, and 11 other people. I immediately cancelled the meeting and called off peace negotiations. What kind of people would kill so many in order to seemingly strengthen their bargaining position? They didn’t, they....

....only made it worse! If they cannot agree to a ceasefire during these very important peace talks, and would even kill 12 innocent people, then they probably don’t have the power to negotiate a meaningful agreement anyway. How many more decades are they willing to fight?

As part of the proposed deal, the US would withdraw 5,400 troops from Afghanistan within 20 weeks. However, Khalilzad said final approval still rested with Trump.

The US currently has about 14,000 troops in the country.

On Thursday, a Kabul car bomb, claimed by the Taliban killed 12 people, President Trump said, including a US soldier.

A Romanian soldier serving with the Nato-led mission in the country was also killed.

The attack highlights fears that US negotiations with the Taliban won't end the daily violence in Afghanistan and its toll on civilians.

The militants now control more territory than at any time since the 2001 US invasion and have so far refused to talk to the Afghan government, whom they deride as American puppets.

There have already been nine rounds of peace talks between the US and Taliban representatives, held in the Gulf state of Qatar.

In exchange for the US troop withdrawal, the Taliban would ensure that Afghanistan would never again be used as a base for militant groups seeking to attack the US and its allies.

Some in Afghanistan fear that a deal could see hard-won rights and freedoms eroded. The militants enforced strict religious laws and treated women brutally during their rule from 1996 to 2001.

Nearly 3,500 members of the international coalition forces have died in Afghanistan since the 2001 invasion, more than 2,300 of them American.

The figures for Afghan civilians, militants and government forces are more difficult to quantify. In a February 2019 report, the UN said that more than 32,000 civilians had died.