Although the foreigner travel ban is an annual occurrence, the occasion of the 60th anniversary of an abortive 1959 uprising against Chinese rule in Tibet is drawing added attention. 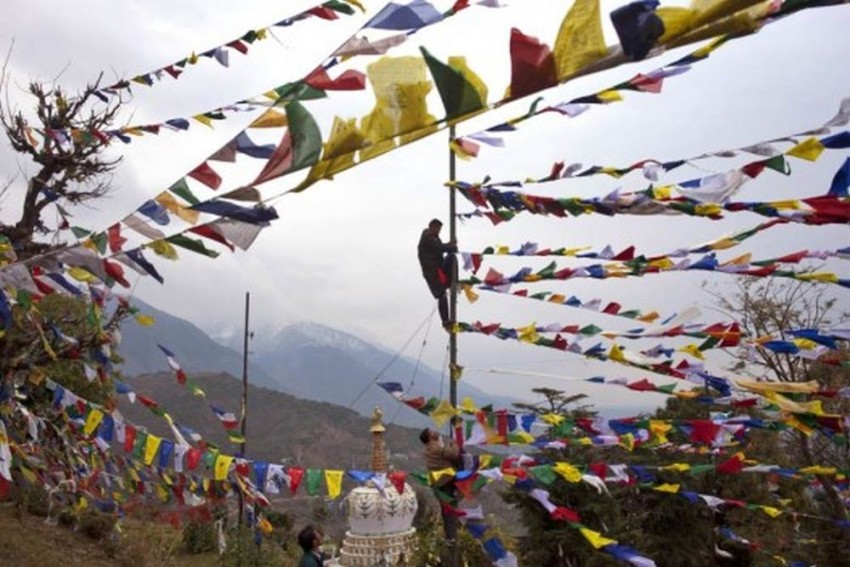 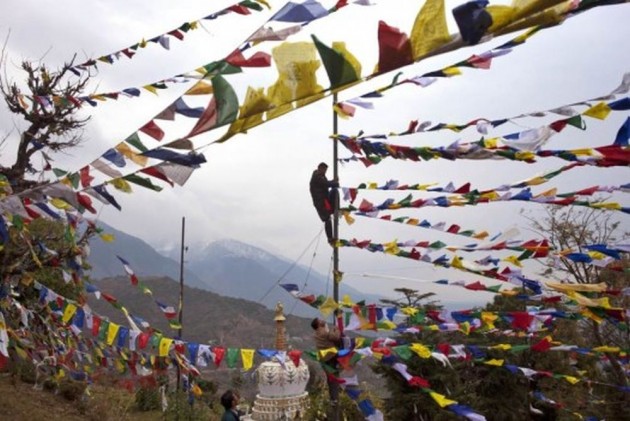 China is barring foreign travellers from Tibet over a period of several weeks that includes a pair of sensitive political anniversaries questioning the legitimacy of Beijing's rule over the Himalayan region.

Travel agencies contacted Wednesday said foreign tourists would not be allowed back into Tibet until April 1. It's not clear when the ban started, although some monitoring groups said it began this month.

The ban was confirmed by the online customer service portal of the Tibet Youth International Travel Service, as well as staff at the Tibet Vista and Go to Tibet travel agencies. Both are based in the southwestern city of Chengdu — the main jumping-off point for visits to Tibet.

Staff members declined to give their names or offer details.

March 10 is the 60th anniversary of an abortive 1959 uprising against Chinese rule in Tibet, while anti-government riots occurred March 14, 2008, in the regional capital Lhasa.

Although the foreigner travel ban is an annual occurrence, the occasion of the 60th anniversary is drawing added attention.

Amid heavy security on the ground, Tibet is almost entirely closed to foreign journalists and diplomats and information about actual conditions there is difficult to obtain.

The 1959 uprising resulted in the flight of Tibet's traditional Buddhist leader, the Dalai Lama, into exile in India and the beginning of increasingly harsh Chinese rule over the region.

Nearly five decades later, anger exploded in a series of protests in an around Lhasa that culminated in attacks on Chinese individuals and businesses in which the government says rioters killed 18 people.

An unknown number of Tibetans were killed by security forces in the aftermath.

China claims Tibet has been part of its territory for more than seven centuries and regards the Dalai Lama as a dangerous separatist.

Many Tibetans insist they were essentially independent for most of that time and have protested what they regard as China's heavy-handed rule imposed after the People's Liberation Army battled its way into the Himalayan region in 1950.

More recently, traditionally Tibetan regions of western China have been racked by a series of self-immolations by Buddhist clergy and lay people protesting Chinese rule and calling for the return of the Dalai Lama, now aged 83.

Despite the suffocating level of security, Tibet is an increasingly popular destination for tourists looking for mountain adventure and monuments to its unique Buddhist culture.

In 2017, more than 25 million trips from around the world were made to Tibet, an increase of 10.6 per cent over the year before, generating 37.9 billion yuan (USD 5.6 billion) in tourist revenue, according to the official Xinhua News Agency.

Numbers of visits rose again last year to more than 33 million, a rise of 31.5 per cent, Xinhua said.

While Chinese may travel to Tibet at will, foreigners are required to obtain a special permit in addition to their Chinese visas.

While China has at times denied closing Tibet and never offered an explanation for any such measures, monitoring groups say it's part of a strategy of concealing the extent of repression in the region.

"This most recent development is part of the overall policy of the Chinese government to restrict access to Tibet for independent observers in order to maintain an iron grip in the region while at the same time avoiding any form of external scrutiny," Washington DC-based International Campaign for Tibet said in an emailed statement.