The billionaire Bloomberg launched his own campaign for the Democratic nomination late last year amid worries about Joe Biden's strengths. 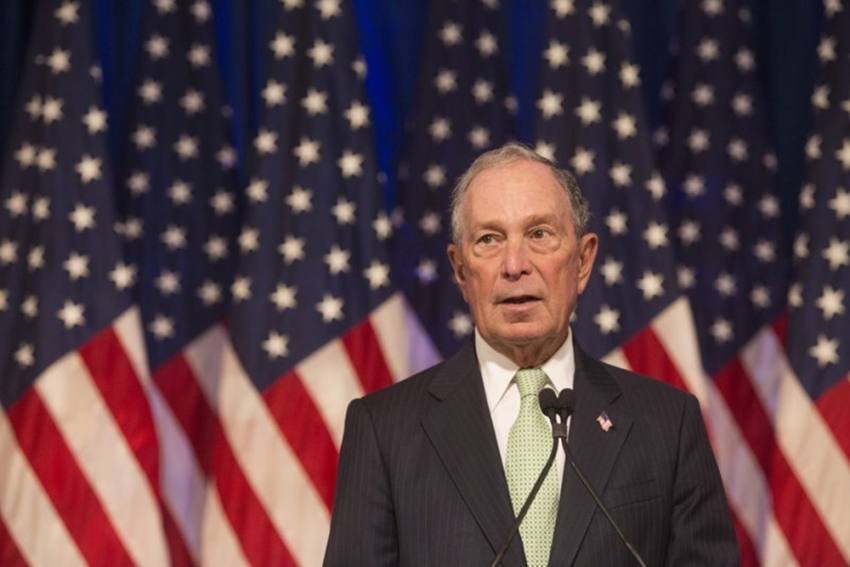 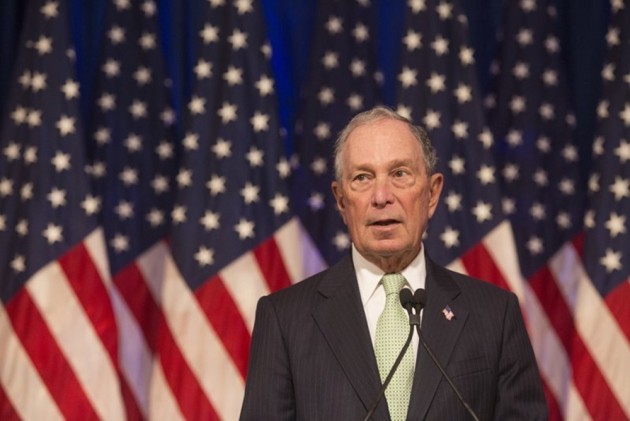 Bloomberg's late stage infusion of cash reflects Democrats' concerns about the tight race in a state that is a priority for President Donald Trump. A victory for Biden in Florida, the largest of the perennial battleground states, would significantly complicate Trump's path to reaching the 270 Electoral College votes needed to secure a second term.

The billionaire Bloomberg launched his own campaign for the Democratic nomination late last year amid worries about Biden's strengths. Despite spending USD 1 billion on his campaign, Bloomberg struggled and dropped out in March, quickly endorsing Biden.

Bloomberg's new spending is intended to boost Biden before the start of early voting in Florida, which begins on September 24. A Bloomberg adviser said much of the money will go to television and digital advertising.