A man named Wang, along with his colleagues had bought a box of oranges weighing 30 kilograms for 50 yuan (Rs 564) while on a business trip to Kunming. 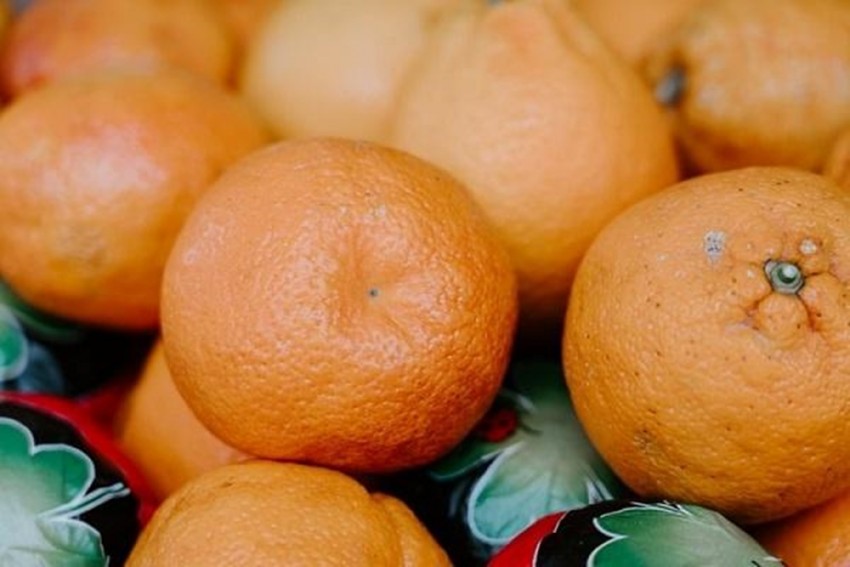 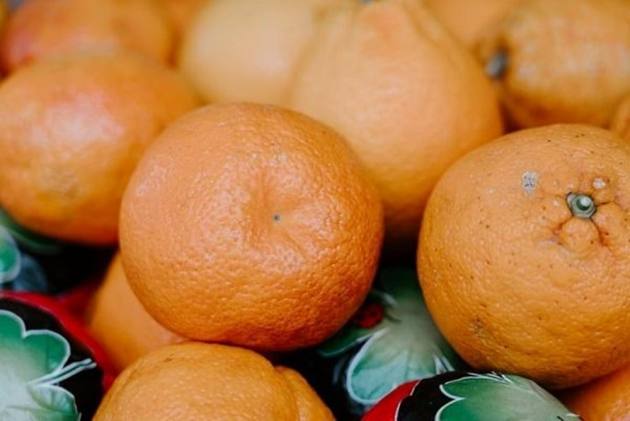 In yet another bizarre incident, four travellers from China ended up eating 30 kilograms of oranges in under 30 minutes at an airport in Kunming in Southwest China's Yunnan Province so that they can avoid paying extra baggage fee.

A man named Wang, along with his colleagues had bought a box of oranges weighing 30 kilograms for 50 yuan (Rs 564) while on a business trip to Kunming.

However, when they reached the airport to board the plane, the airport staff informed them that they had to pay 10 yuan for each kilogram of the fruits which was a total of 300 yuan (Rs 3,384).

Wang and his colleagues came up with an idea to escape paying extra baggage fee. They decided that the fee was too expensive for them to pay and instead and they should eat the oranges right there at the airport.

"We just stood there and ate the whole thing up. It took about 20-30 minutes," Wang told Global Times.

Once they were done eating the fruits, they started to suffer from ulcers in their mouths. "We never want to have oranges again," Wang said.

Fatal Sex: Man Dies During Intercourse, 'Extreme Orgasm' Was The Apparent Cause Of Death