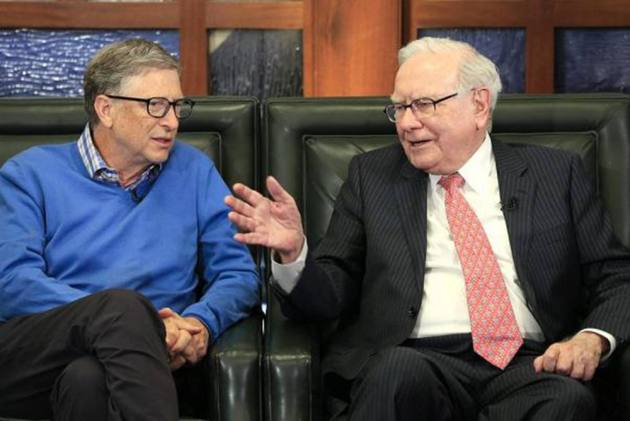 Billionaire Warren Buffett on Wednesday announced his decision to resign as the trustee of the Bill and Melinda Gates Foundation (BMG).

This development comes just days after the foundation’s namesakes announced their divorce.

“For years I have been a trustee - an inactive trustee at that - of only one recipient of my funds, the Bill and Melinda Gates Foundation. I am now resigning from that post, just as I have done at all corporate boards other than Berkshire's," the Economic Times quoted Buffett as saying.

Bill and Melinda Gates had on May 4, announced their divorce after 27 years of marriage.

They, however, had said they would continue to work together at the Bill & Melinda Gates Foundation, the world's largest private charitable foundation.