Neil Prakash is Australia's most wanted jihadist who became a recruiter for the Islamic State terror group and has been stripped of his Australian citizenship. 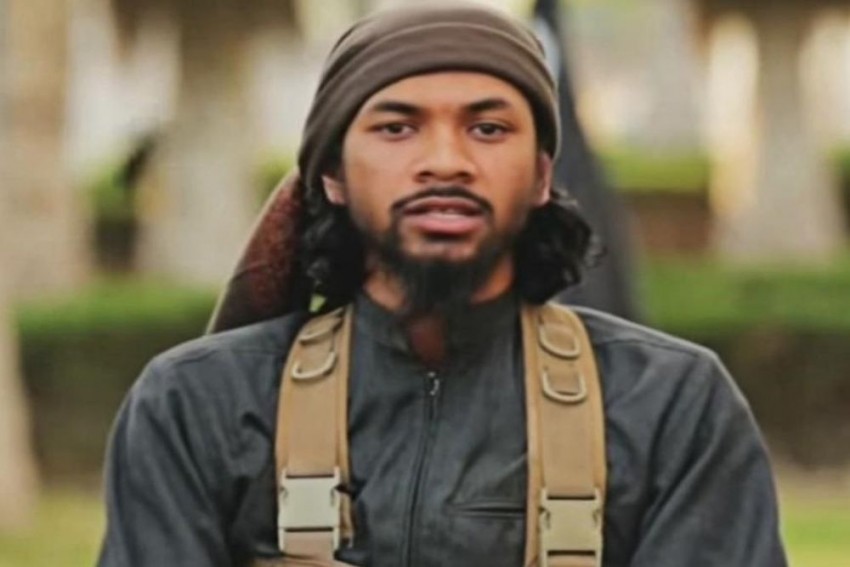 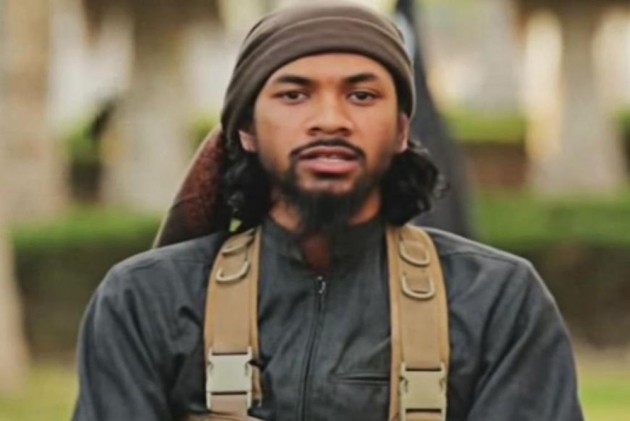 Prakash is Australia's most wanted jihadist who became a recruiter for the Islamic State terror group and has been stripped of his Australian citizenship.

Through his father, the 27-year-old former rapper from Melbourne had joined Australian and Fijian citizenship. Under Australian law, a dual national can be stripped of their citizenship if they are convicted or suspected of terror offences.

He had featured in ISIS videos and has been linked to a failed Melbourne plot to behead a police officer and another attack in which two officers were stabbed outside a Melbourne police station, the SBS News reported,

Prakash left Australia for Syria in 2013, taking the name Abu Khaled al-Cambodi. He was mistakenly reported to have been killed in a US air strike in Mosul, Iraq, in 2015.

He was a recruiter for the Islamic State (IS) group and encouraged terrorist plots in Australia.

Prakash who is currently in jail in Turkey over charges related to being a member of Islamic State has become the 12th dual national to have their citizenship annulled over associations with offshore terror groups, the news website said.

His Australian passport was cancelled in 2014 and he was added to a sanctions list in 2015.

Prakash has previously admitted being a member of Islamic State but said he had nothing to do with the group in Australia.

He faces a potential life sentence if convicted in Australia of terrorism offences.

The government announced in November that it planned to change legislation to make it easier to strip dual Australian citizens of their citizenship if they are convicted of terrorism.

The Australian government said it is examining the cases of dual nationals who could lose their Australian citizenship over their activities as foreign fighters.

"I will do whatever I can neutralise that threat," Home Affairs Minister Dutton was quoted as saying by the news website.

He said the government is working with Canada, New Zealand, the United Kingdom and the United States to get intelligence on other foreign fighters.

Dutton said the government's priority is the safety and security of Australians.

"Dual citizens who choose to be involved in terrorism forfeit the privileges of Australian citizenship, and I remain committed to enforcing the legal provisions that remove them," Dutton said.