Unknown armed men riding on a motorbike killed a transgender and left another critically injured in northwest Pakistan. 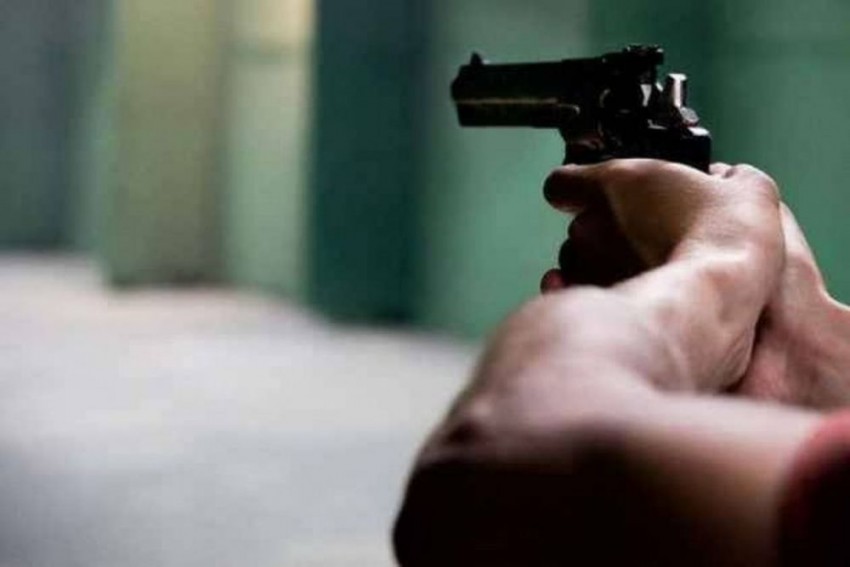 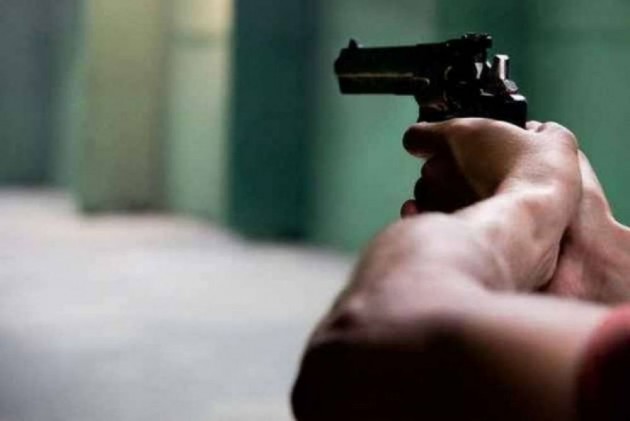 Unknown armed men riding on a motorbike killed a transgender and left another critically injured in northwest Pakistan, police said on Wednesday.

The incident occurred in Jattak Ismail Khel area of restive Khyber Pakhtunkhwa late on Tuesday night when three transgenders from Peshawar were returning after attending a wedding ceremony.

On their way back the unknown assailants fired at their vehicle, killing one and injuring another, police said.

Police cordoned off the area and have started a search for the assailants, it added.

Attacks on transgenders in Pakistan's Khyber Pakhtunkhwa province have seen an increase in the last year.

In March 2018, gunmen shot dead a transgender woman and her friend while they were in a rickshaw.

Similarly, in August another transgender was shot dead by some unidentified assailants who dumped her body in a sack in Pakistan's Khyber Pakhtunkhwa.