The three parallel stripes seen adorning everything from running shoes to sports bags and the sleeves of t-shirts are 'an ordinary figurative mark', the General Court of the European Union ruled. 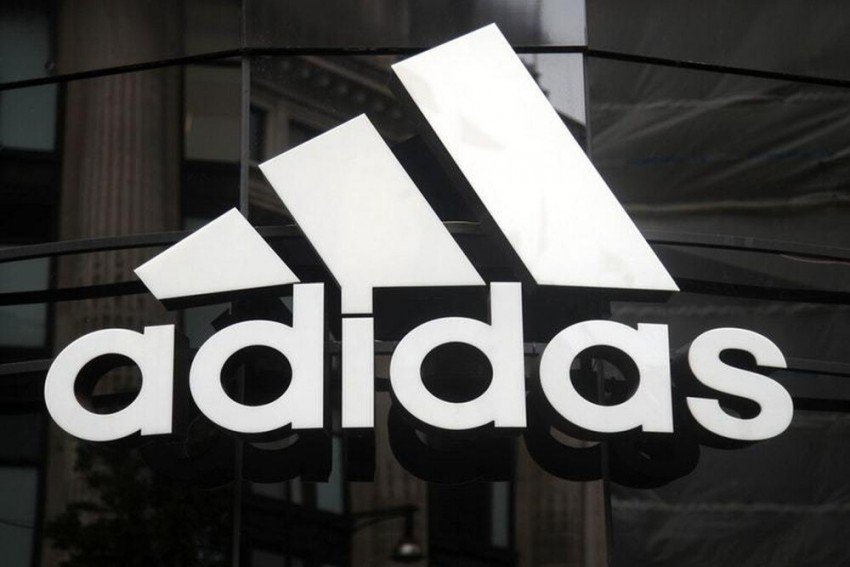 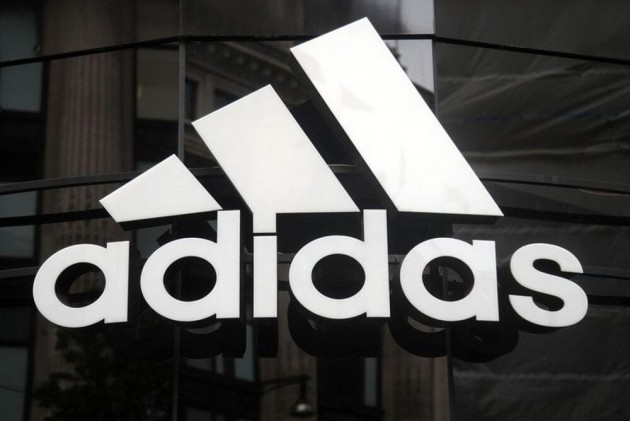 German sportswear giant Adidas on Wednesday lost a legal battle to trademark its "three-stripe" motif in the EU, as a court ruled the design was not distinctive enough to deserve protection.

The three parallel stripes seen adorning everything from running shoes to sports bags and the sleeves of t-shirts are "an ordinary figurative mark", the General Court of the European Union ruled.

The court, the EU's second-highest tribunal, upheld a 2016 ruling by the bloc's intellectual property regulator cancelling the registration of the three-stripe design as a trademark following a challenge by a Belgian shoe company.

"The General Court of the EU confirms the invalidity of the Adidas EU trade mark which consists of three parallel stripes applied in any direction," the court said in a statement.

Adidas had not proved the motif had acquired a "distinctive character" throughout the 28 countries of the bloc that would qualify for legal protection, the court said.

"The mark is not a pattern mark composed of a series of regularly repetitive elements, but an ordinary figurative mark," the court said.

The ruling is the latest round in a long legal tussle between Adidas and Belgian rival Shoe Branding Europe, which as far back as 2009 won trademark status for a two-stripe design, triggering court action from the German firm.

Adidas said in a statement it was "disappointed" with the ruling, but said it only applied to one specific version of the motif -- three thick black lines in parallel separated by two thinner white lines.

The ruling "does not impact on the broad scope of protection that Adidas has on its well-known 3-Stripe mark in various forms in Europe," the company said.

"Whilst we are disappointed with the decision, we are further evaluating it and are welcoming the useful guidance that the court will give us for protecting our 3-Stripe mark applied to our products in whichever direction in the future." Adidas said it had not decided whether to appeal against Wednesday's decision at the European Court of Justice, the bloc's highest court.