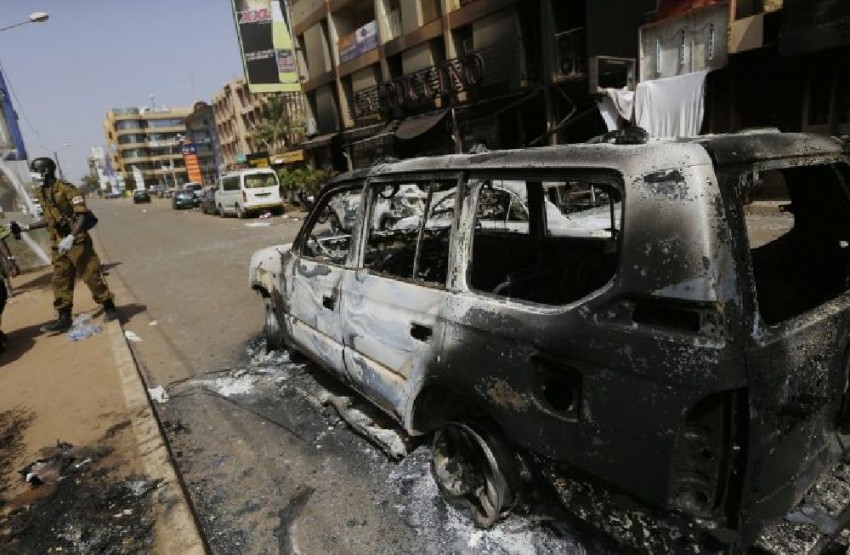 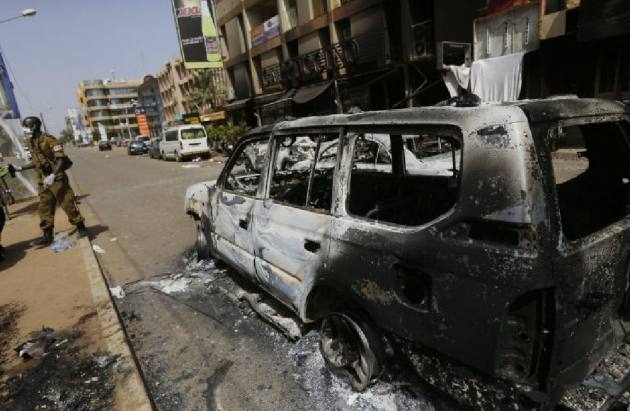 Militants attacked a town in northern Burkina Faso and killed 35 civilians, most of them women, President Roch Marc Christian Kabore said on Tuesday.

A large group of militants attacked simultaneously the military detachment and civilians in Arbinda, province of Soum, the army said in a statement.

The violence lasted for several hours, according to the military statement.

Earlier this month, at least 14 people were killed after gunmen opened fire inside a church in eastern Burkina Faso. Militant attacks have increased in Burkina Faso since 2015.

A number of Islamic extremist groups are known to operate in Burkina Faso, and attacks are frequent in the area.