The rainstorm swept through villages in Bara and Parsa districts on Sunday night. High winds flipped cars and blew one passenger bus off a highway, causing fatalities. 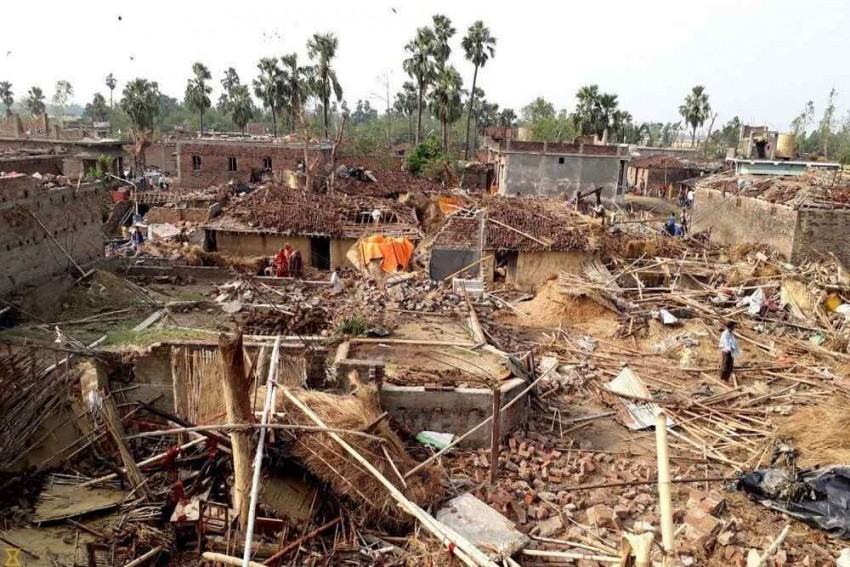 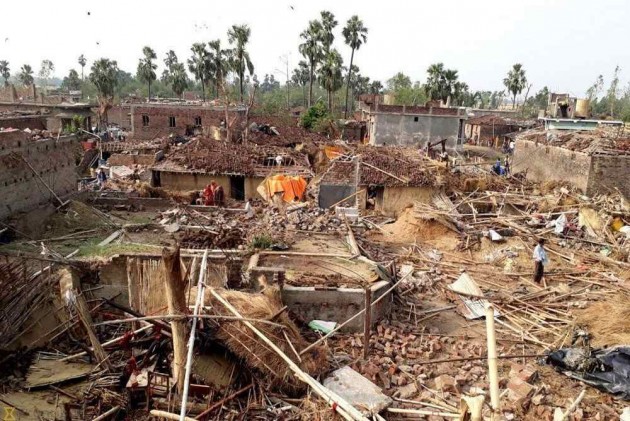 At least 27 people were killed and 400 others injured as a massive rainstorm hit several places in Southern Nepal on Sunday, flipping vehicles and toppling trees and electricity poles.

The rainstorm swept through villages in Bara and Parsa districts on Sunday night. According to officials, 26 were killed in Bara, 128 kilometres south of Kathmandu, while one person died in neighbouring Parsa.

High winds flipped cars and blew one passenger bus off a highway, causing fatalities. Police said other deaths were caused by collapsing walls and falling bricks in homes and toppled trees and electricity poles.

Around 400 people have been injured. According to the National Emergency Operation Centre, the injured are undergoing treatment at various health services.

Security personnel have been deployed to the affected areas for rescue and relief operations. Villagers are facing food scarcity following the incident.

According to the District Police Office, Parsa, the number of casualties could see a rise as rescue efforts have gained pace

Prime Minister K P Sharma Oli has expressed sadness over the loss of lives and extended heartfelt condolences to the bereaved families.

An emergency meeting of the cabinet of Province No. 2, where the incident occurred, has been called to discuss the ways to tackle the situation.